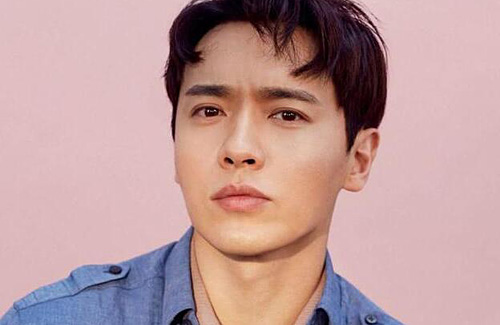 Recently released on bail in Sydney, Gavin did not make any comments on the possibility of agreeing to the victim’s request.

Taiwanese media outlets reported that the victim, a 36-year-old Australian-Chinese woman, is only resorting to the settlement as a way to quickly end the case. During the trial, Gavin’s lawyer tried to prove that the victim had consensual sex with the two defendants. In video tape evidence, the victim was seen kissing Wang Jing (王晶), the other defendant in the case. As there is gossip that the victim has cheated on her husband, she is feeling pressure and wants to end the case.

Although both parties are looking for a quick closure, money will not help the issue in this case. Just because the victim requested a $58 million HKD settlement does not mean the case will be settled outside of court. Sexual assault is a criminal offense and whether or not the victim decides to pursue charges, the court still has the power to call upon the victim to give a statement at future court hearings. Gavin may still face potential charges from local authorities.