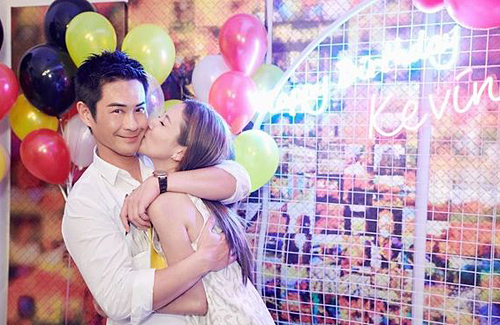 Reaching a new milestone by turning 50, Kevin Cheng’s (鄭嘉穎) birthday was filled with joy. As this was the first year that Kevin became a father, his wife Grace Chan (陳凱琳) prepared a surprise birthday party.

Grace personally organized a big party and invited many friends from outside and inside the entertainment circle, such as Myolie Wu (胡杏兒) and her husband, Kenneth Ma (馬國明), Stephen Wong (黃嘉樂), Jazz Lam (林子善), Joyce Huang (黃智賢), Raymond Cho (曹永廉), Michael Tong (唐文龍), Anjaylia Chan (陳嘉寶), and Winki Lai (賴慰玲). As Kevin and Grace’s son Rafael was too young to attend the party, their friends urged the couple to hurry up and have another child.

At the party, Grace dressed up for the festivities and was seen sweetly embracing Kevin. Grace also left a birthday wishes for Kevin on her Instagram page, “Can’t describe how blessed I am to have you in my life! Hope you had the best birthday Hubby! Huge thank you to everyone who helped organize and made this happen. To everyone who spared time to record Kevin’s birthday video, to everyone’s gifts and well wishes, and most importantly, to everyone who came to the birthday celebration ~I couldn’t have asked for anything more.”

Though Kevin was surprised by the party, he was even more amazed by Grace’s present. Grace and Kevin’s friends had secretly made a video to walk Kevin through memory lane. Seeing how emotional Kevin became, his friends complimented Grace for being a perfect and sweet wife. 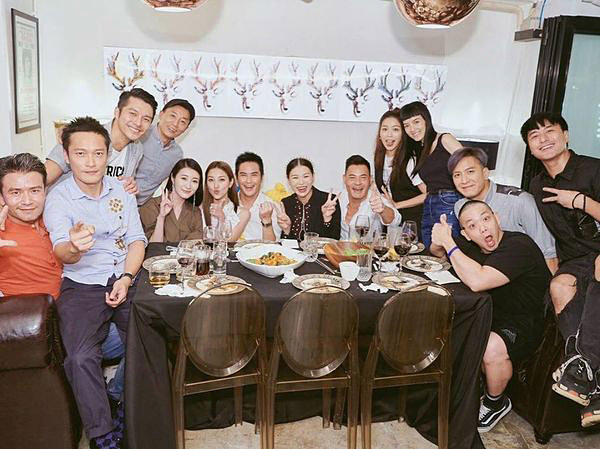 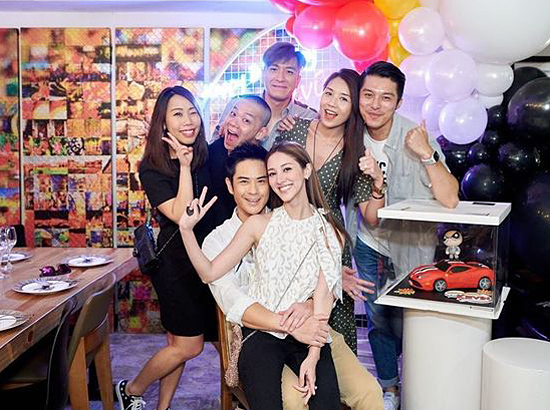 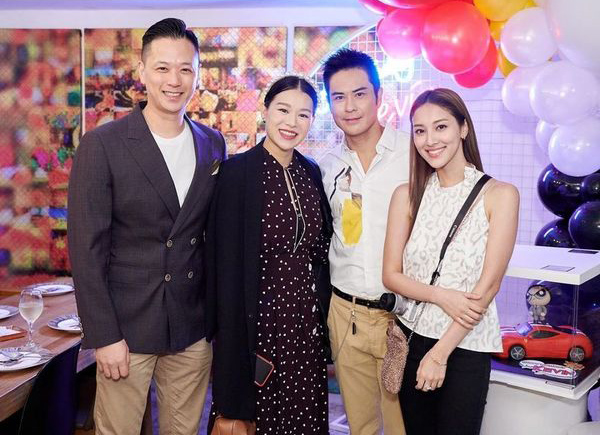 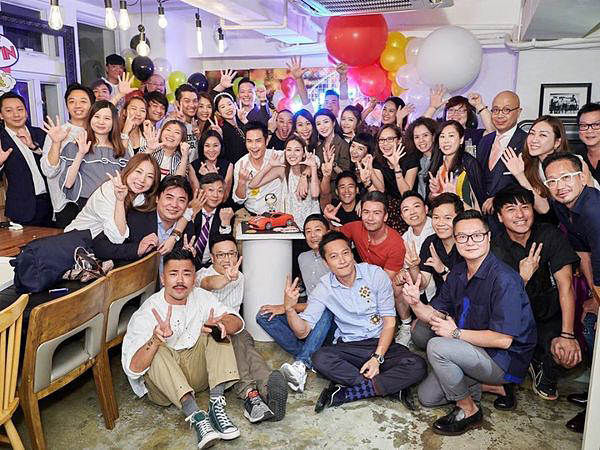