Fallen star Lucas Wong (黃旭熙) from Korean boy group NCT is left on shaky grounds after several ex-girlfriends accused him of cheating and leeching off their money. When Lucas’ image plummeted, the star came out to apologize and was quickly put on a hiatus. However, after months of silence, Lucas appears to be getting ready to exit the entertainment industry.

According to netizens, SM Entertainment released their annual Season’s Greeting calendar with appearances from the company’s stars. However, Lucas’s photos and name are notably missing while all of Lucas’ groupmates got a special feature. 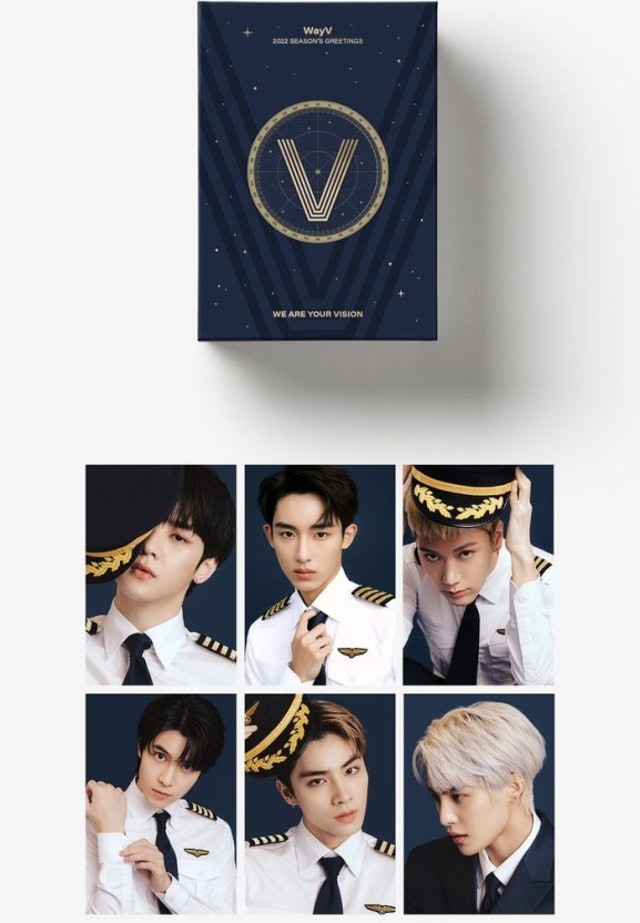 Many netizens interpret SM Entertainment’s omission as affirmation that Lucas is silently being removed from the group. Given that Lucas’ career hasn’t recovered from the scandal, many netizens speculate that Lucas would likely retire from the music industry.

Jackson Wang retaliated, “Do you want to die!?”