Myolie Wu (胡杏兒) was definitely one of TVB’s top actresses before leaving in 2015 to pursue her career in Mainland China. In the same year, she married businessman Philip Lee (李乘德) and their son, Brendan was born in 2017. Recently, Myolie released some pictures from her vacation to the Maldives on social media. Noticing a baby bump in her photos, fans are curious if Baby Lee #2 is on the way.

With Myolie’s busy filming schedule, it’s definitely hard to balance work and leisure. Recently, Myolie alongside her family went to the Maldives for their first family vacation with their son. Myolie said it was her son’s first time on a plane and that they were very excited for the family adventures together

Though Brendan was cute as usual, fans were more focused on Myolie’s appearance. In many of her photos, she wore a white robe, which accentuated her hips and possible baby bump. Though it was hard to see because she showed her back in most of the photos, many responded to her Instagram asking if she was pregnant, while others directly congratulated her.

From her previous promotional event, Myolie shared her birthday wish for this year was to have a baby girl. Hopefully her dreams will come true and Baby Lee #2 is on its way! 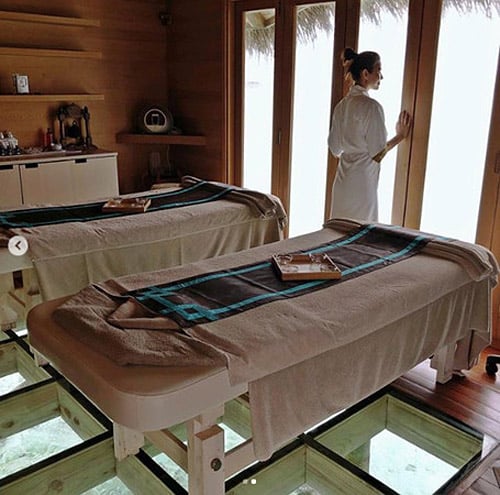 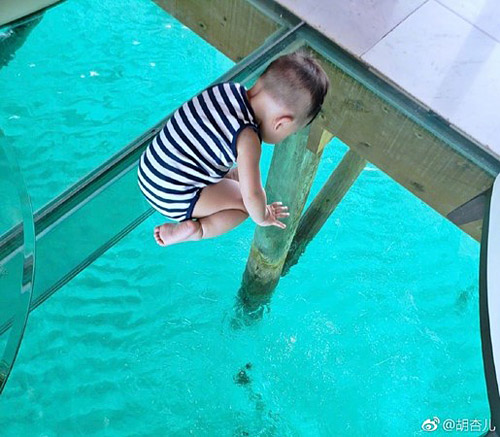