Chinese star Wang Yibo (王一博) is trending on the hottest search list lately as he is speculated to be dating one of China’s controversial heiresses, Qi Meihe (綦美合). The pair is speculated to have been involved for four years!

A netizen exposed Yibo and Meihe had recently completed PCR tests at the same time and location. As evidenced in screenshots of test results, they even registered using the same phone number.

It turns out this is not the first time that Yibo and Meihe are romantically linked. Apparently, there were already dating rumors four years ago before Yibo became a big star. While filming The Untamed <陳情令>, Yibo was seen looking at an untouched photo of Meihe on his cell phone. However, due to the lack of direct evidence and Yibo’s agency’s statement of denial, the rumors eventually dropped.

Despite no official confirmation, Yibo and Meihe were spotted together too many times for it to be just coincidences. In 2019, a netizen claimed to have snapped a photo of Yibo and Meihe holding hands in Zhuhai, Guangdong. A year later on Valentine’s Day, Yibo was filming in Xishuangbanna, Yunan, and Meihe was sighted staying in the same hotel.

Additionally, in Yibo’s past promotional post of a perfume brand, his ring reflected a woman who resembled Meihe. As speculations grew, Yibo deleted the post and his agency released a statement clarifying that the woman in question was a staff member.

While netizens are surprised Yibo and Meihe have already been involved in a 4-year relationship and said “their relationship should be celebrated,” they do not believe “it is necessary to expose other people’s privacy in this manner.” 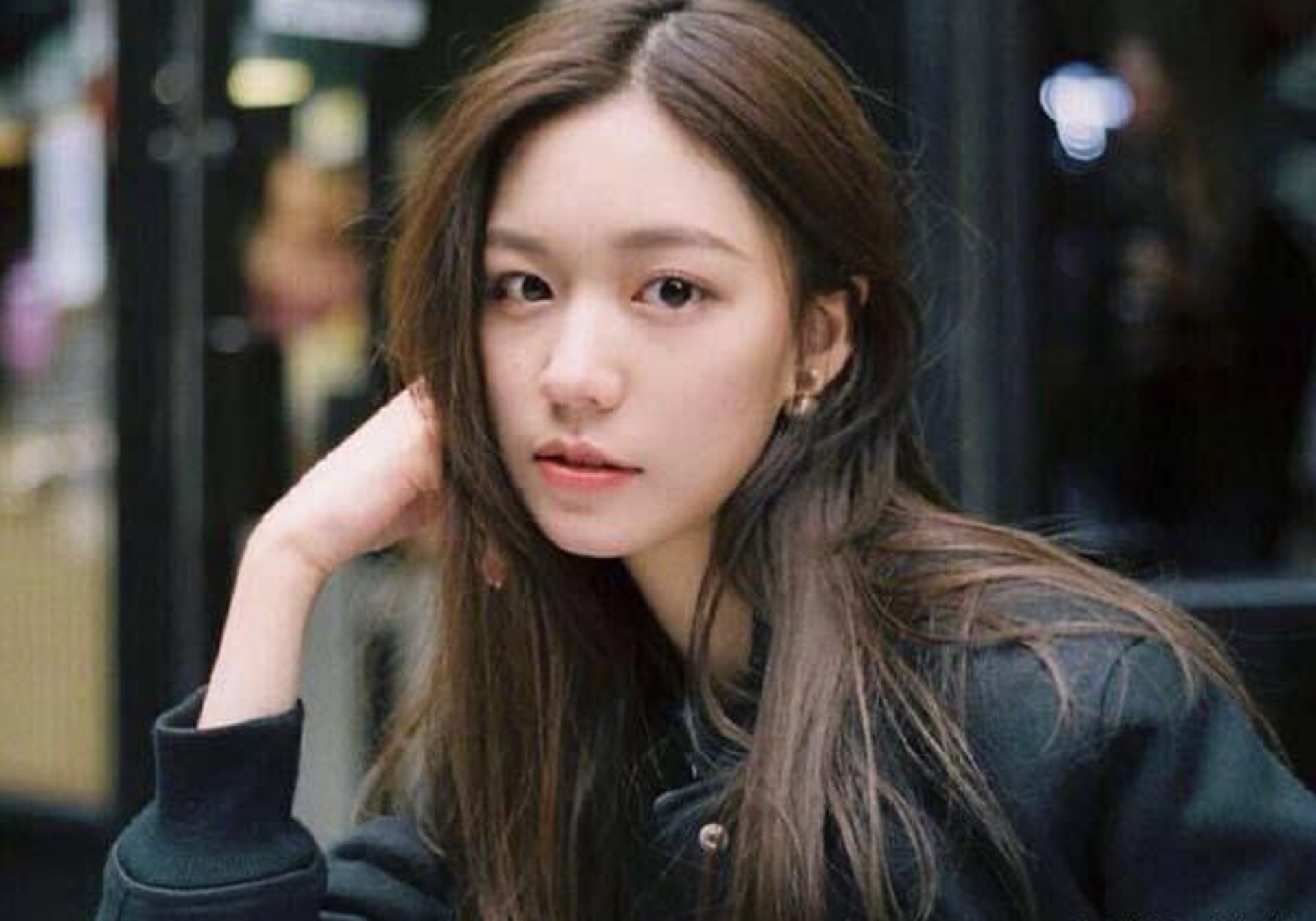 Since Meihe’s  father is the director of Sparkle Roll Group, which is one of the largest luxury brand management companies in China, she is known as “$50 Billion Heiress.” Her father is good friends with Jackie Chan (成龍), which allowed Meihe to befriend many celebrities.

Despite her enviable money and looks, Meihe received criticism for her arrogance as she infamously bragged that “all handsome men belong to rich women” while berating regular women for being “commoners” and “delusional” in chasing celebrities. 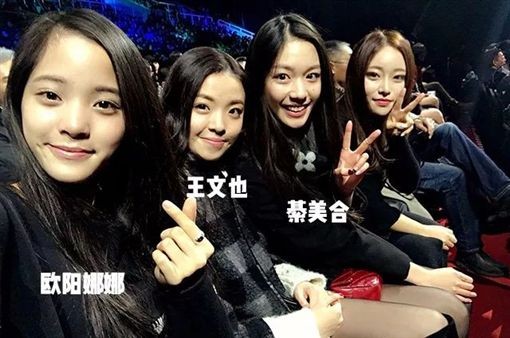 Several years ago, Meihe was called out for bullying Nana Ouyang (歐陽娜娜) by calling her a “bitch” in a private chat group. Although they were previously close friends, Meihe became infuriated when she asked Nana to introduce her to Arthur Chen Feiyu (陳飛宇), whom she admired. Not only did Arthur give Meihe the cold shoulder, but he seemed to have growing affection for Nana instead.

After their company bankruptcy in 2021, Meihe’s family still has relative influence in the entertainment circle but their spending habits have been restricted.