Jackie Chan Returns to Hollywood in 2017 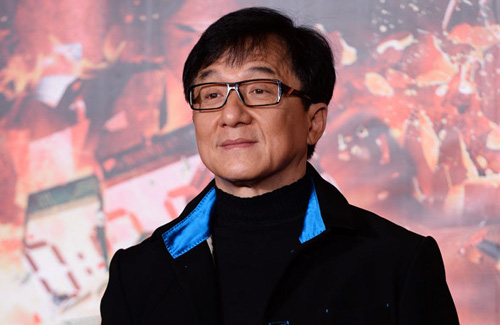 Martial arts superstar Jackie Chan (成龍) has reportedly signed on to star in the new Hollywood film Five Against a Bullet, directed by Joe Carnahan (The A-Team) and produced by Lorenzo di Bonaventura (Transformers).

The action film, which will be distributed by Sony, was conceived over five years ago, when Bonaventura submitted the project to Sony. Carnahan will be co-writing the screenplay with Alex Litvak (Predators).

Five Against a Bullet centers on five bodyguards who are hired by a wanted man, whose father was killed by a Mexican drug cartel.

Aside from Five, Jackie will also be lending his voice for a role in next year’s The Lego Ninjago Movie, a spin-off of The Lego Movie released in 2014.