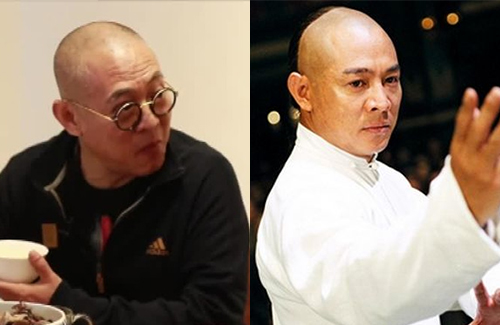 Diagnosed with hyperthyroidism, martial arts superstar Jet Li (李連傑) has taken an indefinite hiatus in acting. The martial arts actor has had many encounters with death, but the one encounter he remembers the most occurred while filming Fearless <霍元甲> in 2005.

In a recent talk show, Jet Li told the hosts that he had the closest encounter with death while doing an action sequence for Fearless, which was shot in 2005. He said, “I feel on the grass from a 12-foot tower. I felt okay at the time, but it wasn’t until around four days later when I really started to feel that I was dying. I was incontinent. I had shortness of breath.”

The crew tried to give the actor an oxygen tank to help him breathe, but the tank was busted. He had to be carried down the hill late at night to seek emergency care. The hike took at least three hours.

“It was the first time where I felt scared that I was facing death,” he said.