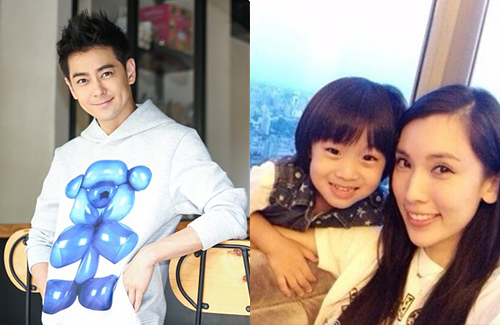 Debuting in 1992 at the tender age of 17, Jimmy Lin (林志穎) has already been in the entertainment industry for 26 years. The baby-faced singer became an overnight sensation following the release of his debut album, Not Every Love Song Has Fond Memories <不是每個戀曲都有美好回憶>. With his dimpled face and boyish charms, Jimmy has had a steady career and enjoys a large fan following.

Due to his idol image, Jimmy’s sudden marriage announcement in 2008 was met with heavy disapproval. At the time, many of his fans did not accept his relationship with Taiwanese model and wife, Kelly Chen (陳若儀), believing that she was a nobody and unworthy of their idol.

Reflecting on the situation now, Jimmy said, “At the beginning, [my fans] did not accept my wife. They would think ‘Why her?’ or ‘Who is she?’ There was a lot of pressure, but many of my fans have been with me from when I was 17 years old until now. Slowly though, they started to realize that there’s nothing wrong with starting a family. Plus, Kelly has raised our children well. My fans have started to accept her. I don’t care what anyone says about me, but don’t attack my family.”

Ten years have passed, and Jimmy is now not only a father of three boys, but also continues to enjoy a loving relationship with his wife. “When I was younger, I would be affected by criticism. But I haven’t cared about that for a very long time now. I put in 100 percent into each role of my life, as a singer or a father.”

Fatherhood definitely changed the 43-year-old singer, as Jimmy progressed into a more mature stage in his life. When Kelly gave birth to the couple’s first child, Kimi, in 2009, Jimmy proudly announced to being a father at his fan-held birthday celebration. Taking the microphone and displaying a photo of his newborn son, Jimmy said, “I am a father now. He is very healthy, active, loves to smile, 6 pounds and 13 ounces, and has a pair of mesmerizing eyes.” 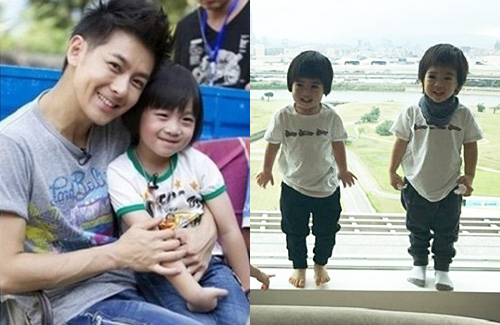 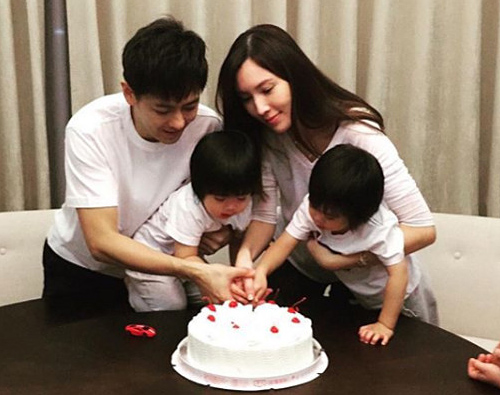