Joe Ma Opens Up About His Relationship with Wife and Son 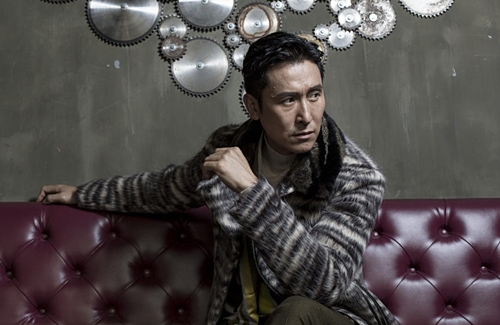 Whether it be his convincing portrayal of a paramedic in Life on the Line <跳躍生命線>, or his explanation for his recent weight loss (that is, a vegetarian diet, and not plastic surgery as speculated by many), Joe Ma (馬德鐘) has garnered much media attention of late. But what is the 50-year-old actor like at home, as a husband and father? In a recent interview, Joe opens up about his relationship with his wife and son and shows how 50 really is the new 20. 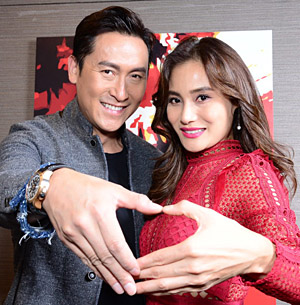 It’s a well-known fact that Joe and his wife, Karen Cheung (張筱蘭) met while they were both young students. When they later got married, Joe was only 25 years old and relatively unknown in the entertainment industry. It was only after he decided to try acting that he gradually gained more exposure and popularity, to become the lead actor in many TVB dramas. Karen, on the other hand, has chosen a very different career path. With a doctoral degree in science, Karen did research and taught at the University of Hong Kong.

According to Joe, his wife is “good at everything”. So does he feels pressured to do better in order to match her? His answer reflects the wisdom gained from being married for 25 years: “It’s not like that. As husband and wife, we each have our own strengths and weaknesses. If a light bulb at home is broken, and needs to fixed, will she do it? Of course not; I will do it. We all work together and compromise. I always go to the florist and buy flowers back home, not necessarily for any particular reason, and we then arrange the flowers together. In terms of what you would call romantic, it depends on how you look at it – you could buy something small and put it next to the bed; that is already very romantic.”

As this year marked their 25th wedding anniversary, the question of course arises as to how they keep their marriage fresh: “Maybe it’s because I’m an artiste and am a little more out-there and energetic – I’m responsible for making jokes and being playful.”

The other vital part of Joe and Karen’s family unit is their 20-year-old son, Ma Zai Xiang (馬在驤). In terms of how Joe approaches parenting, his response is frank: ““I’m very open, and I have never hit my son.”

Currently studying engineering in Australia, Zai Xiang had previously attended the French International School of Hong Kong. In addition to being multilingual (he writes messages to Joe in English and Karen in French and sometimes to both in Chinese), he also plays the violin and swims competitively. Being almost as tall as Joe and with a model-like build, there has in the past been speculation about whether Zai Xiang would also join the entertainment industry. Joe is again quite open-minded about it: “He is more interested in studying. Sometimes I would tell him to go on holidays, and he would say he has class, and can’t go. It may be that after he finishes his studies this year, he will decide to enter the industry. It’s up to him. I don’t require him to finish university; it’s okay for him to try it out while he is young and then go back to study.” 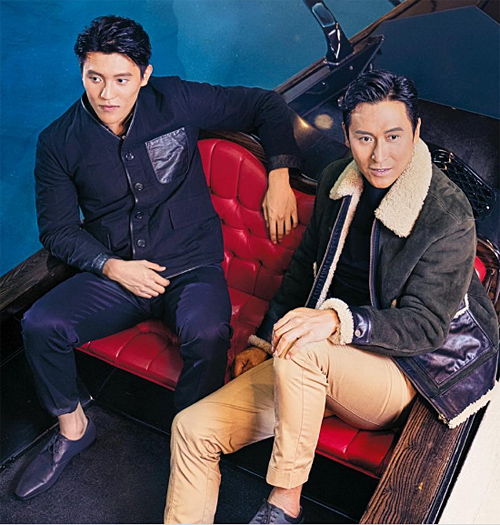