Joe Ma (馬德鐘) celebrated his 50th birthday earlier, which also coincided with his 25th wedding anniversary to wife, Karen Cheung (張筱蘭). Meeting when they were young teenagers, Joe and Karen were there for each other in every important milestone: from their school days, first jobs, to being parents. Now their son is 19 years old and an accomplished swimmer. Although their marriage was not always smooth waters, they worked out their problems and see each other as soul mates.

In 2006, Joe was photographed going on vacation to Thailand with another woman. It was rumored that he hit a rocky bump in his marriage with Karen, who later forgave him. In 2011, Joe was embroiled in the Rose Chan (陳嘉桓) scandal in Hengdian, but his wife trusted him completely.

With Joe often away in China filming, Karen decided a few years ago to leave her job as a professor and do part-time consulting instead. Spending more time together and now able to accompany Joe when he films in China, Karen found their marriage improved by leaps and bounds.

Being married for 25 years and staying in love is not easy. Celebrating their 25th wedding anniversary together, Karen also posted photos from their dating days: from early teens to young adult years. She wrote, “I’ve known you since I was 12 years old. We’ve been married for a quarter of a century. I’m grateful to have you by my side. Life is about living today better than yesterday. Happy Silver Anniversary!” 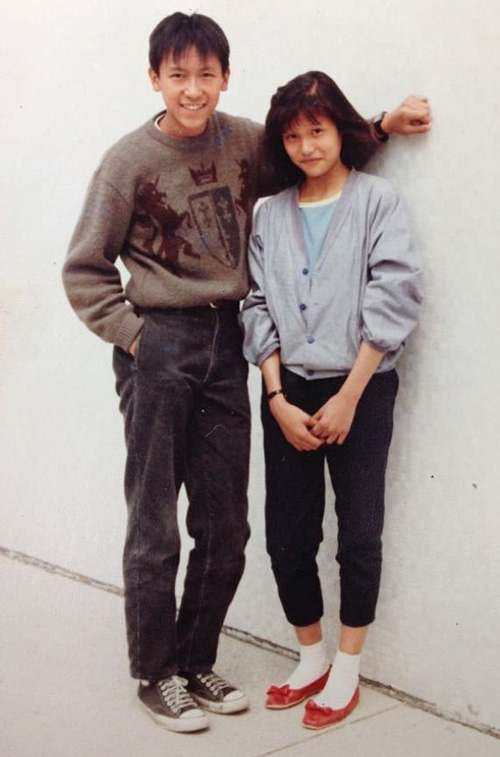 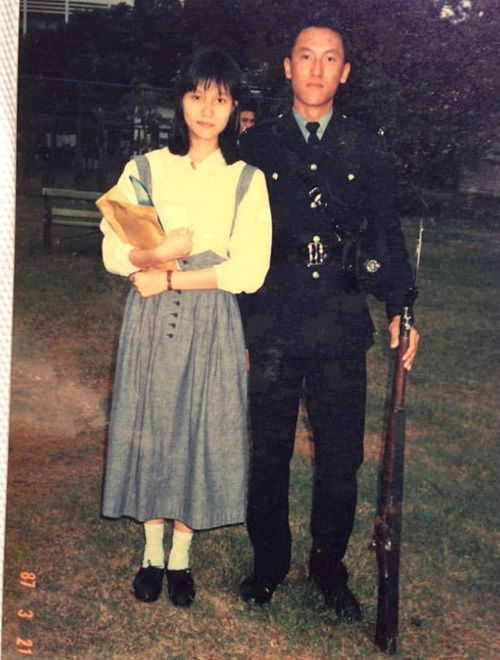 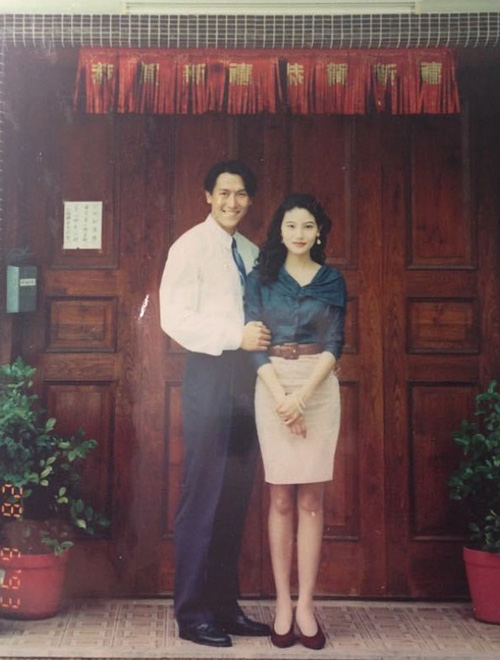 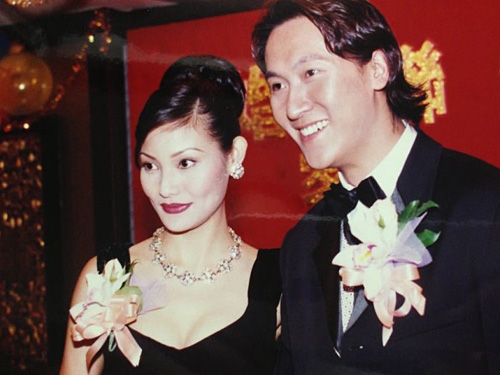 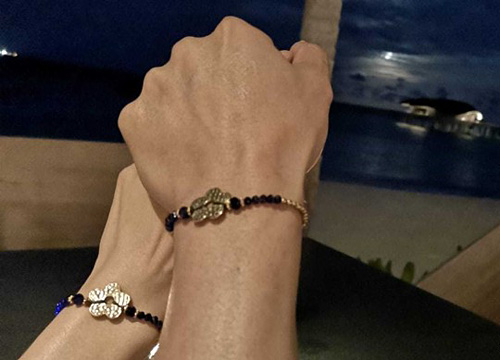