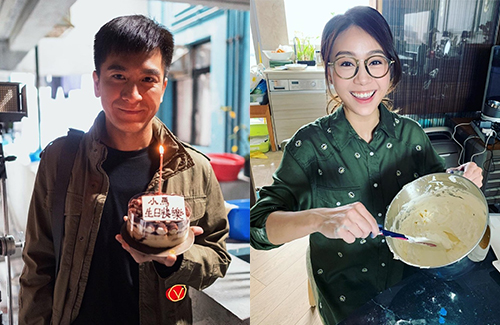 Kenneth Ma (馬國明) turned 45 years old on February 13th, but due to filming obligations for his new TVB drama The Exorcist’s Meter 2.0 <降魔的2.0>, he had to spend his birthday at work. Fortunately, it wasn’t spent alone—his castmates including Hubert Wu (胡鴻鈞) and Moon Lau (劉佩玥) surprised Kenneth with a birthday cake, with Hubert saying, “I wish you good health, a busy career and start a family soon!” 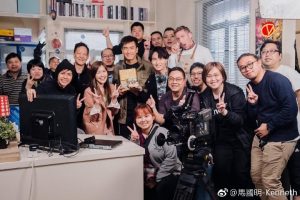 Kenneth has been dating 30-year-old TVB actress Jacqueline Wong for some time now, and although Jacqueline didn’t mention Kenneth at all during his birthday, she did share an update on Instagram that she had been working on a cake. Jacqueline updated her followers the progress of her cake, writing, “Baking is actually very addictive!”

Netizens believed that Jacqueline was trying to bake a birthday cake for Kenneth, with some even asking when they would start baking “wife cakes” (老婆餅).

Jacqueline never shared if the cake she baked was for Kenneth, but she did attend Lisa Ch’ng’s (莊思明) suit-themed birthday party on February 15th. 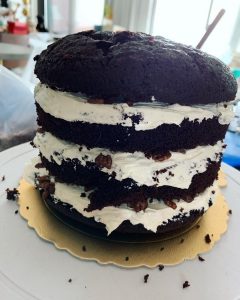 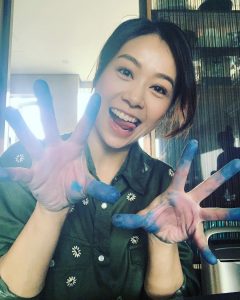