Kirby Lam Becomes YouTuber After Being “Frozen” by TVB 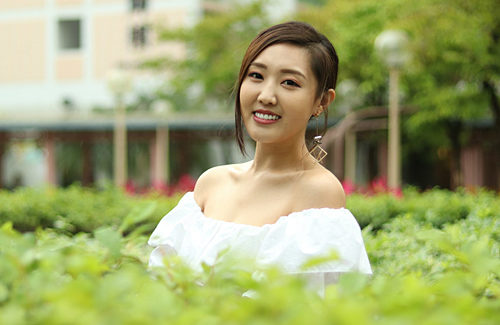 The actress was dropped from drama promotional activities and a music program she has been hosting, after expressing pro-Hong Kong political opinions.

Having been in the entertainment industry for 11 years, Kirby is well-liked by viewers. However, it is believed she had many of her jobs affected as she expressed political opinions online twice regarding the protests in Hong Kong.

One of the hosts for music program Music Power <樂勢力>, she shared on a recent Instagram post that she had recorded her last episode for the show after six years of hosting.

Disappearing from TVB-related activities for some time, the 28-year-old star recently has not been idle. Besides visiting the restaurant she invests in to help draw customers and helping to manage the business, Kirby has also announced her decision to become a YouTuber.

She wrote on social media recently, “Is there anyone who wants to watch my first vlog?”, and published her first ever YouTube video on August 30. Her channel has a following of 5000 subscribers as of  September 1, 2019.