Kris Wu’s (吳亦凡) colorful love life has always been the focus of media attention. After being linked with social influencers G. Na, Luna Qin (秦牛正威), and Ye Keer (葉可兒), the 30-year-old popstar is speculated to have a new girlfriend, as he was seen booking an entire movie theater room to go on a movie date with a long-haired woman. 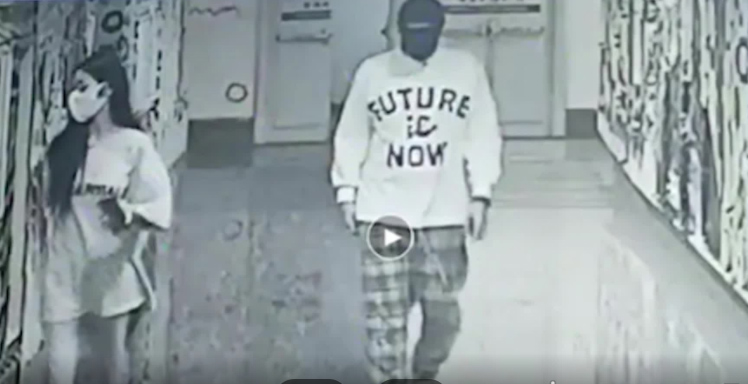 The allegations did not come without cause, as a netizen posted a video footage of a man resembling Kris entering the theater, followed by the long-haired woman. 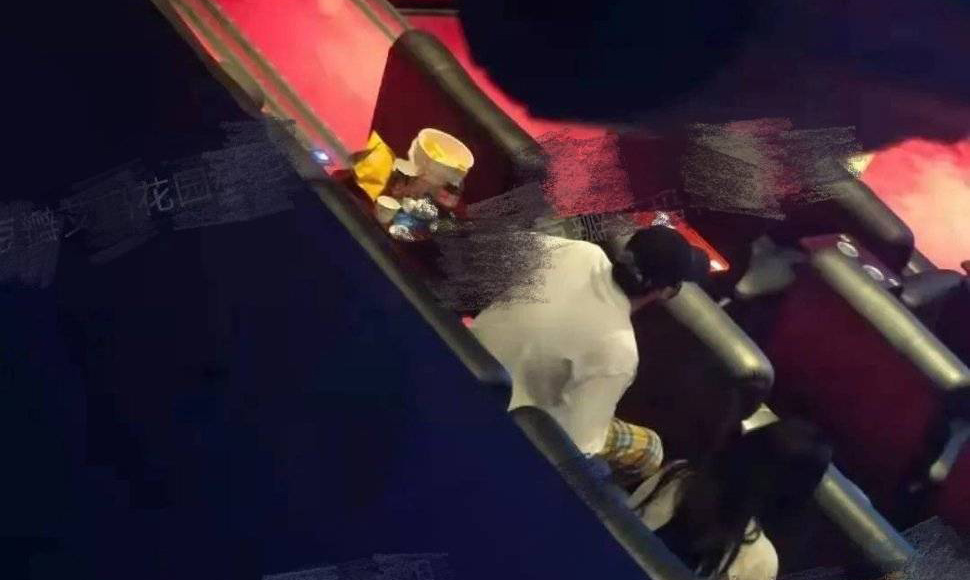 Although the man wore a cap and a face mask, many recognized Kris’ physique, demeanor, and stature. The yellow plaid pants he wore were exactly the same pants Kris had worn earlier. 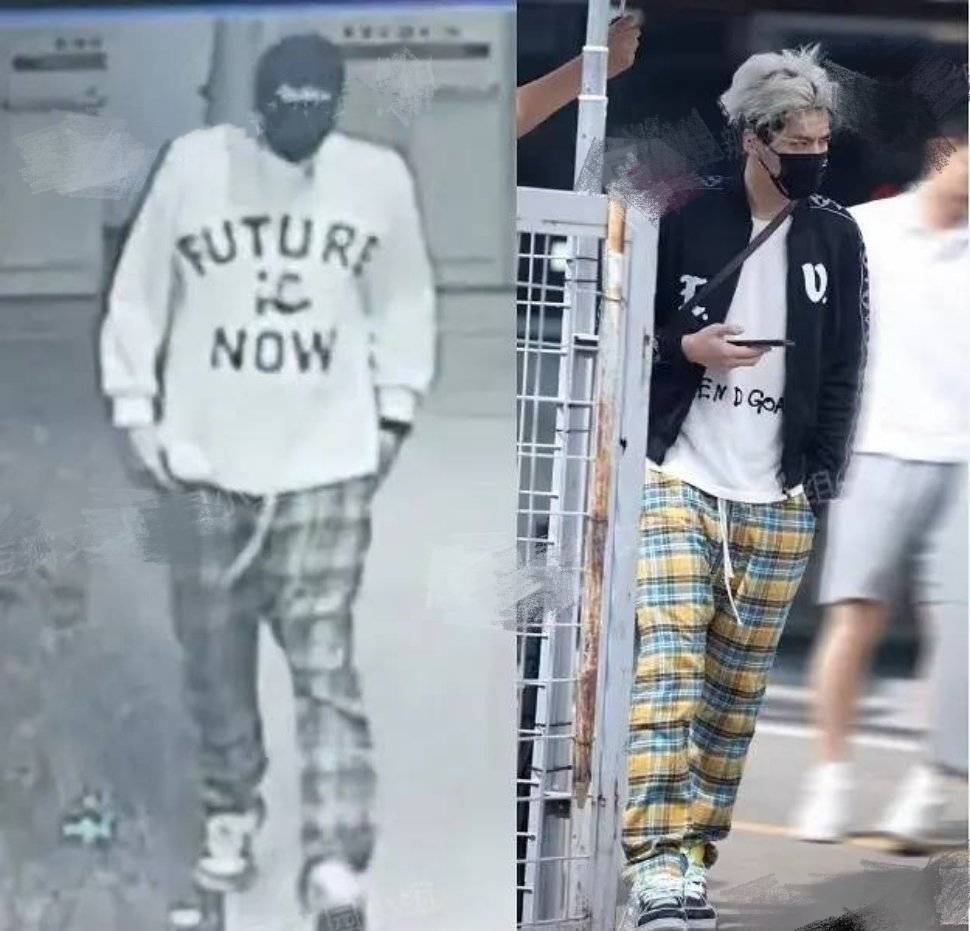 Netizens were quick to dig into the personal profile of the woman in question, who is an 18-year-old influencer known as Xiao Yi Tong Xue (小怡同學). Possessing a pair of round, doughy eyes, slim jawline, and small, cherry red lips, Xiao Yi Tong Xue resembles a doll and exactly the type of woman that attracts Kris, as evident by his previous romantic rumors.

As the speculations over Kris’ new girlfriend trended on social media, his studio issued a statement in response to the incident and said the star was there with a larger group of friends. “We strongly condemn the media accounts that released the screenshots and videos, and distorted the facts by putting a one-sided spin and interpretation to the matter. As for the harsh comments and personal attacks, the studio reserves the right to seek legal actions to protect the reputation of our artistes.”