Although Laurinda often posts videos and photos of her actively working out and going to the gym, many followers were surprised that Laurinda kept her fit and slender physique hidden from the public eye. After the photos were posted, many followers labelled her as the next Goddess.

Besides Laurinda who showed off her bikini pictures over the weekend, Korean actress Clara Lee also posted several photos of her in a bikini on social media. Joyce Cheng (鄭欣宜) who was in France for the Cannes Film Festival earlier, shared a series of her on the beach as well. And most recently, Irisa Wong, daughter of model Janet Ma (馬詩慧) and Michael Wong (王敏德), shared a photo of her in an ultra revealing bra top, causing her father to comment, “What’s up with your top?” 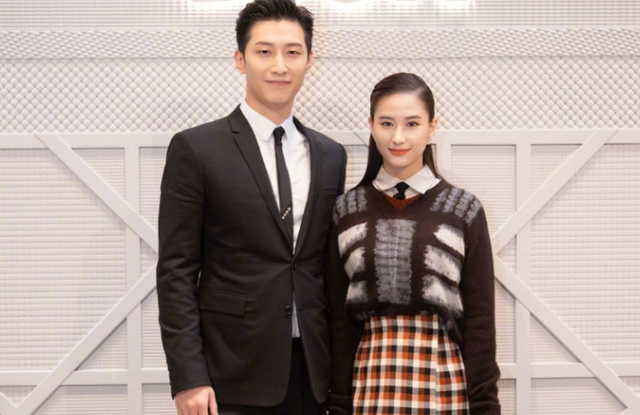