EXO member, Lay Zhang (張藝興), has always been popular among advertisers due to his trendy image. Recently, he became the first spokesperson from China for Calvin Klein Jeans and Calvin Klein Underwear. 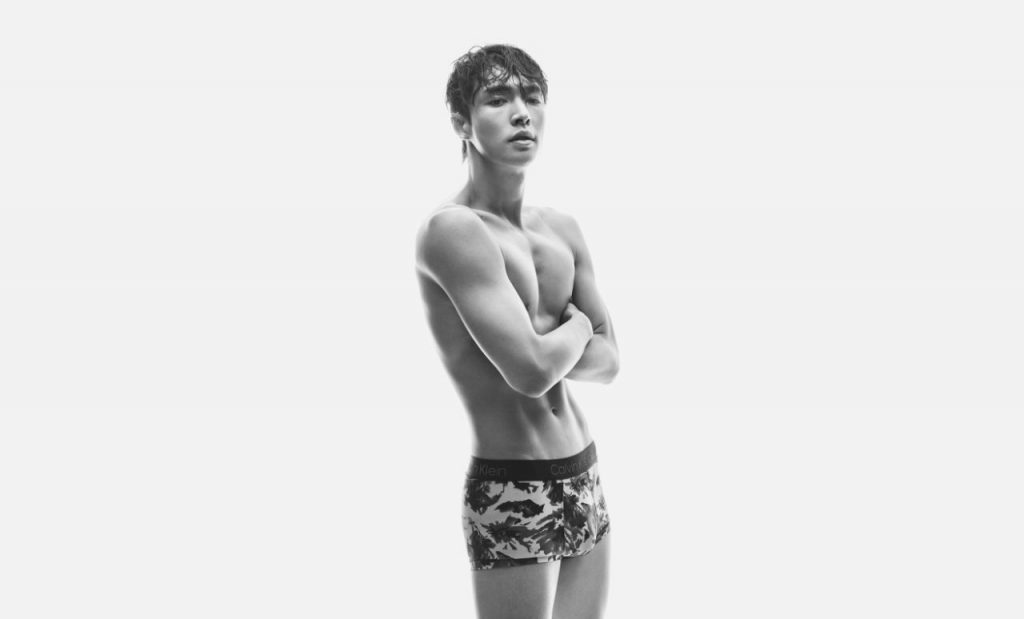 Taking photos for L’Officiel Hommes, Lay was seen wearing the new Calvin Klein 2019 fall collection. His amazing physique was apparent, and what really caught fans’ attention was his bold photo in wearing only underwear shorts.

Lay came to fame in 2012 when he became a member of the popular South Korean group, EXO. In 2016, he signed with SM Entertainment to be EXO’s first solo artist, which increased his fandom with over 10 million followers on his social media platforms. Aside from singing, Lay has also taken on the role of an actor and music producer.

Lay is also an endorser for Valentino, Biotherm Homme, and H&M. 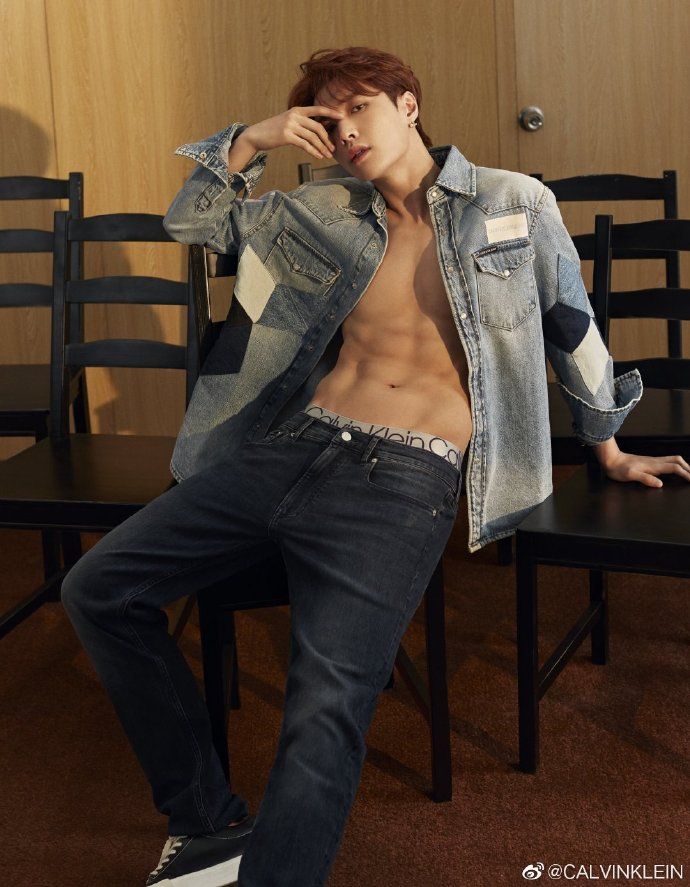