Since her divorce from French Director, Olivier Assayas in 2001, Maggie Cheung Man Yuk has been dating 39-year-old German architect, Ole Scheeren. The pair has been dating for the last three years. Earlier, there were rumors that Ole was attracted to a fellow female architect and split from the heart-broken Maggie.

However, according to Maggie’s close friend, her relationship with Ole was very stable. Last year, Maggie and Ole visited his family in Europe during the Christmas holiday. Chinese fortune teller, Mak Ling Ling, predicts that Maggie and Ole were very compatible with each other, suggesting that a marriage towards the end of the year was possible.
Recently, Maggie’s mother returned from Great Britain to Hong Kong . Maggie flew from Beijing to Hong Kong to spend more time with her mother. On January 15th, reporters spotted Mrs. Cheung walking on the streets of Hong Kong .

Jayne: Maggie Cheung still looks so youthful and her boyfriend, Ole looks like a movie star. Maggie has been leading a semi-retired life and she looks very happy and at peace. 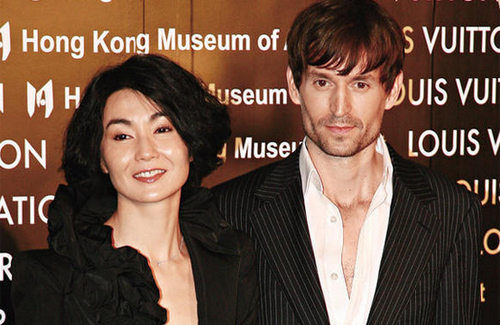 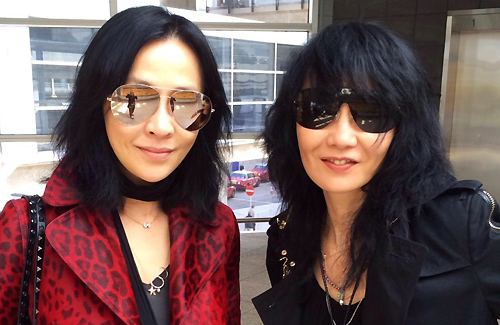 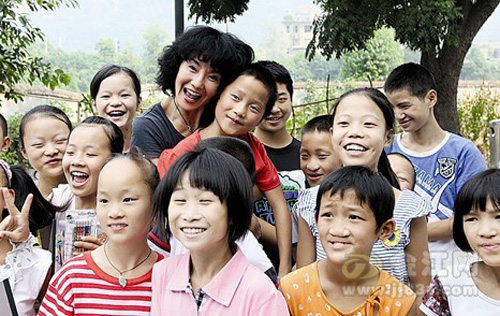 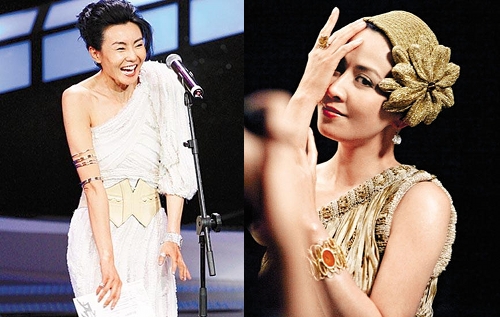 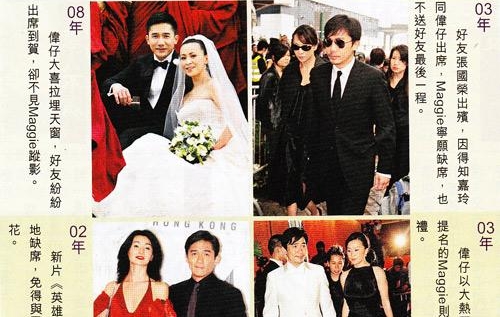 Love rivals, Carina Lau and Maggie Cheung, avoided each other at the 2010 Venice International Film Festival.