Mario Ho (何猷君), the 17th child of Macau casino tycoon Stanley Ho (何鴻燊), is officially off the market. He and Chinese supermodel Ming Xi (奚夢瑤) registered their marriage in China, and announced the news on social media today.

In May, Mario proposed to Ming Xi with 99,999 roses in a lavish production at the L’Avenue Mall in Shanghai with over 1000 family and friends present. As typical of weddings in the Ho family, the couple will no doubt have an extravagant banquet to follow.

24-year-old Mario and 30-year-old Ming Xi met through Mario’s elder sister Sabrina Ho (何超盈),  and cemented their relationship after participating in a Chinese reality television show. Dating for two years, it was alleged that Mario popped the question after Ming Xi became pregnant earlier this year.

Ming Xi’s belly bump has become more apparent recently, and the couple was photographed looking at cribs in June. Although the pregnancy claims were first denied when they surfaced, the couple no longer bothered to address them, and chose to enjoy their newfound happiness instead.

Perhaps due to Stanley Ho’s fragile health condition and hospitalization earlier, his heirs have been eager to get married and settled down. Aside from Mario, his elder sister Sabrina held her engagement party in June and is currently in her last trimester of pregnancy. 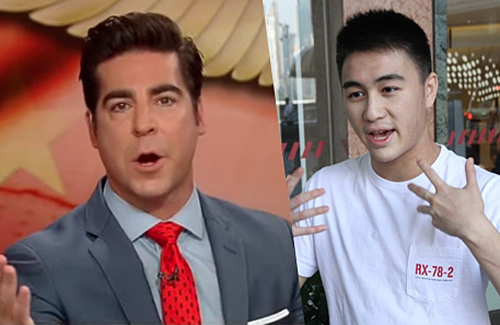 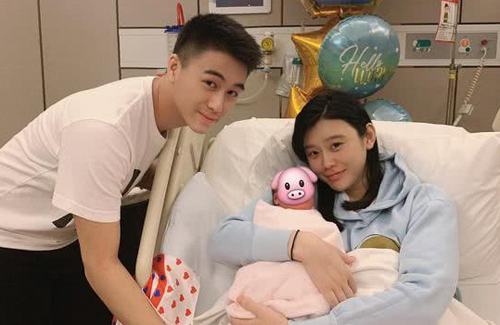 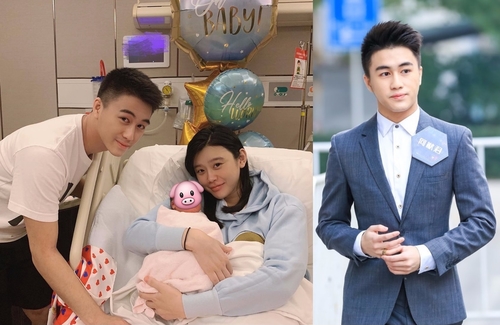