Heart and Greed 3 <溏心風暴3> actor Michael Tong (唐文龍) was compelled to share some tidbits about his own family after filming a short video for nursing home company, Home of the Elderly (長者家). Although living miles apart, the 49-year-old star often visits his parents in Seattle, where they reside, while Michael is based in Hong Kong and his older brother lives in San Francisco. He reveals his father suffers from osteoporosis, so he is adamant on making time for his family.

Before osteoporosis, Michael’s father was very healthy, but now he has two nurses taking care of him. Hired by Michael, they would stop by three or four times per week to spend several hours watching him exercise.  “My parents don’t want someone taking care of them because they believe they are more lively than others, so it took me some time to convince them,” Michael shared of his parents’ reluctance to accept their age.

However, because of his father’s condition, Michael said, “We see each other more, and during this time the number of times we ate together was much more than we have eaten together in our lifetime.”

While most people would regard a regular meal with family as a trivial matter, Michal expresses it holds significance for him because the gatherings are not only rare but give him a warm feeling. Aside from his father’s poor health due to osteoporosis, Michael also tries to keep his parents company as often as possible.  “I think people are afraid of being old because they can’t do what they were able to do, including behavior, action and memory. Only those who care about you can truly be tolerant and love you,” believes Michael. “I think people are most afraid of loneliness, being alone.”

He admits he is similar to his parents in that he won’t be able to accept his old age either. 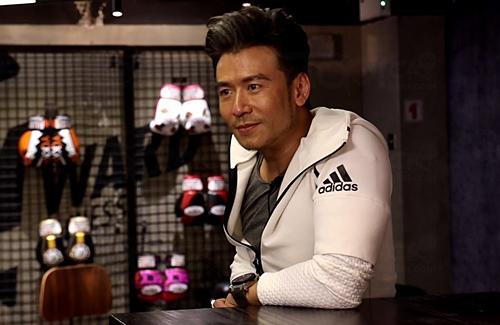 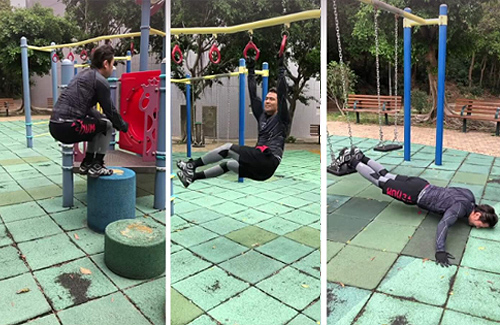 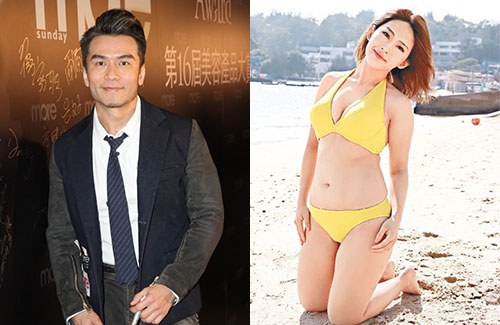 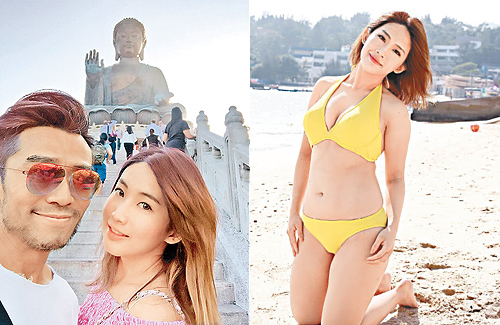 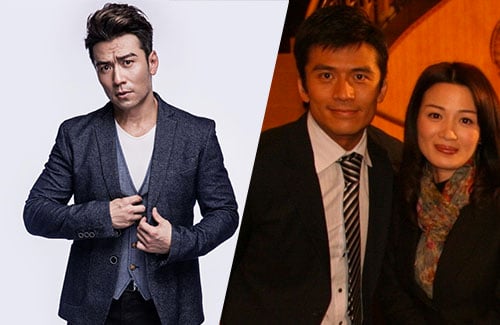 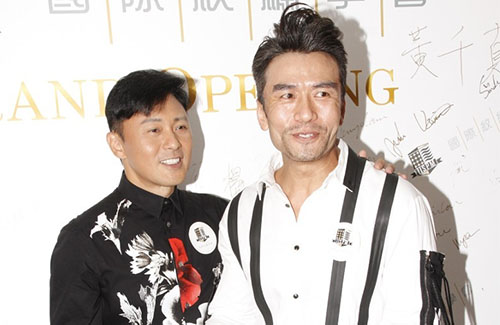 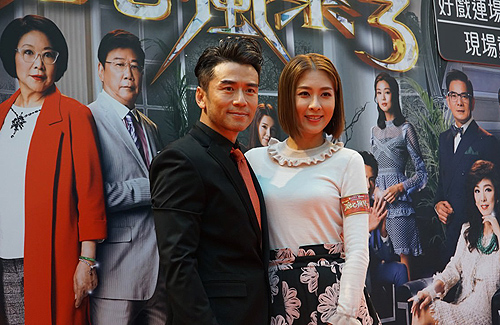