Having kept quiet about his love life for the past year, 48-year-old Michael Tong (唐文龍) was recently revealed to be dating 25-year-old TVB actress and rich heiress, Mandy Wong (黃文意).

After returning for his role in Heart and Greed <溏心風暴3>, Michael successfully wove his way back into fans’ hearts after a long absence from the television screens. And while fans were glad to see Michael acting for TVB again, some were curious about his love life after breaking up with longtime girlfriend and ex-TVB actress Cherie Chan (陳少霞) in the 1990s.

Since then, Michael was rumored to have been pursuing Charmaine Sheh (佘詩曼) after they worked on the movie Return of the Cuckoo <十月初五的月光> in 2015. And prior to Mandy, some fans questioned Michael’s sexual preference, although the actor came forth and immediately denied the gay rumors.

Caught going on a dinner date with Mandy in Tsim Sha Tsui, it is speculated that the pair have been dating for over six months after meeting each other when Michael was still shooting for Heart and Greed. After asking Mandy for her number and actively connecting with her through her social media accounts, the two hit it off almost immediately. Although the two agreed that keeping their relationship hidden was best for their work, Mandy accidentally uploaded a photo of her and Michael during his birthday celebrations to her Instagram account. Realizing her mistake immediately, Mandy quickly deleted the photo and re-uploaded a photo of just herself.

Michael and Mandy Praise Each Other

Earlier in an interview, Michael was asked about what type of woman he prefers. He replied, “I like a woman with a good figure with creamy skin, and also young.” The criteria seemed to fit Mandy. When asked if he was dating Mandy, he said, “We are normal friends. That day, we met for dinner and were photographed by reporters.” Michael added that his focus is now on work.

When reached by reporters, Mandy said, “I have known Michael for half a year. We have gone out together. After getting to know each other, I realize he is a kind-hearted and hardworking person. He is also very willing to help others, so I will occasionally ask him about work matters.” Asked about their current relationship, Mandy said, “I’ve been very happy lately. He is a male god and I am just an artiste starting out in my career. I will focus on my career now and not think too much about love relationships.”

Mandy, Sisley, and Katy are the favorites to win this year’s TVB Best Actress. 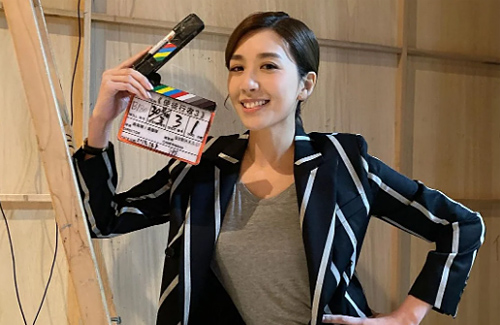 Mandy is a quiet and reserved person, preferring to speak less to avoid making mistakes. 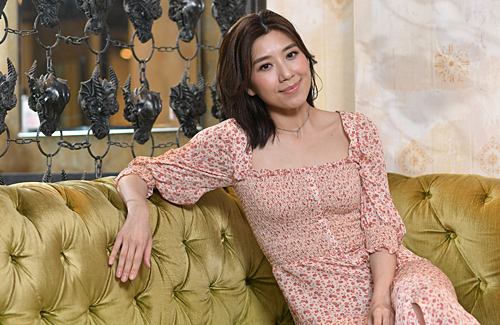 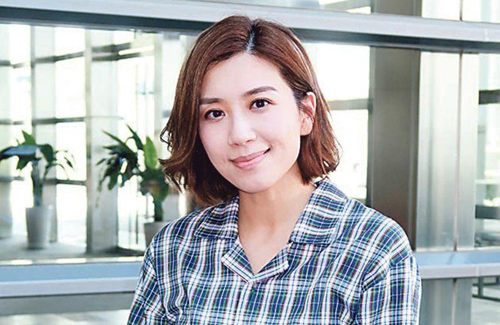 Mandy is postponing her wedding plans because of the pandemic.