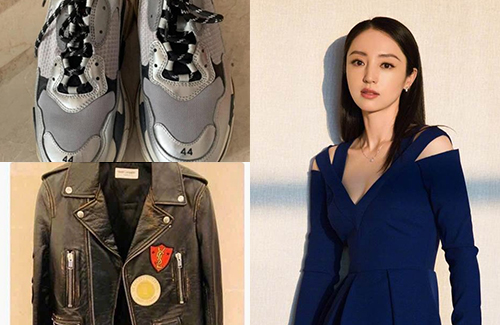 On January 4th, Beijing’s No. 1 Intermediate People’s Court ruled that all assets from Beijing Yexuan Culture, a company invested by Gavin Gao Yunxiang (高云翔) and Michelle Dong Xuan (董璇), to be frozen. The company and its related enterprises are worth 63.82 million yuan.

This was a move to protect the assets from being moved and manipulated while Gao is being trialed for sexual assault. As the actor still has several television dramas awaiting broadcast, it is likely that the production companies will seek Gao for compensation.

Today, a netizen discovered that Gao’s wife Michelle Dong has been selling her luxury items on a verified second-hand market platform. According to the netizen, the actress already sold over 999 items. It is speculated that this move by Dong could be due to Gao’s assets being frozen. 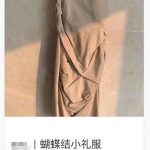 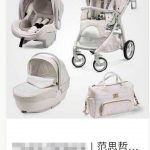 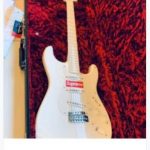 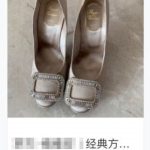 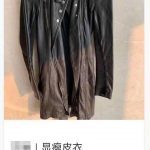 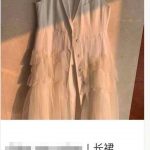