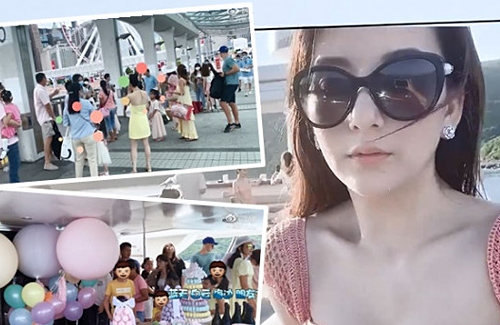 The 33-year-old could not resist heading out for meet-ups in the last two months despite the worsening COVID-19 situation.

Moka Fang (方媛), the wife of Hong Kong superstar Aaron Kwok (郭富城), shared a video on Weibo of her pampered life over the past two months. Despite the Hong Kong government’s heightened warnings about the worsening COVID-19 situation, Moka continued to lead a busy social life, including bringing her two daughters for a picnic at a friend’s home, attending a friend’s birthday party on a yacht, and learning dance moves with her friends.

Brought Children Along for Picnic and Yacht Party 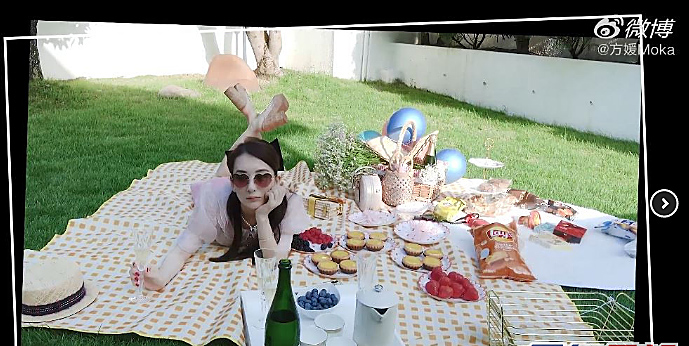 In the video, they were travelling to a gathering at Moka’s friend’s home when her two-year-old elder daughter Chantelle could be heard asking curiously what they would be doing today, while anxious to know if her younger sister would also be going with them. Even without revealing her face, Chantelle’s child-like voice sounded absolutely adorable.

In a yacht party captured on video, many attendees were seen gathering unmasked at the dock, and both adults and children who went on board later without wearing any masks. Moka and her friends did not socially distance and had close contact with each other at the party.

In another activity captured in her vlog, Moka was seen completing a dance routine to a song. Impressing with her sleek moves, it made one wonder if Aaron, who is known for his dancing talent, had offered her any coaching tips during his time off.

Although the former Chinese model most likely attended these gatherings in June before the onset of Hong Kong’s record spikes of COVID-19 infections recently, it seems that a wiser choice would be for Moka to avoid the crowds.