In a radio interview, Natalie Tong Sze Wing noted that she was happy filming one TVB series after another. “I want to earn more Yuan just like Charmaine Sheh Si Man! I see many artists purchasing homes after they film in China !”

Regarding her love life, Natalie noted that work was her current priority and she will allow love to take its natural course. Did she have a bad experience [dating ex-boyfriend, Amigo Chui]? Natalie stated, “No, I am not scared. You forget the past quickly.”

Acknowledging that she maintained telephone contact with Amigo, Natalie sensed that he was worried about the future and did not want to see anyone. She wanted to give him some positive energy. Asked whether Natalie knew that Amigo was involved with another woman while dating, she replied, “Yes, within a short time, we decided to separate. I did yell at him, but was not upset at him. In love, there is no right or wrong, only whether there is love or not.” Jayne: Amigo Chui allegedly has a very bleak career outlook at TVB now. Since tabloids claimed he drove after his driving license was suspended, TVB has frozen him and banned him from onscreen appearances. Allegedly, Virginia Lok even ordered him to work as a production assistant now. 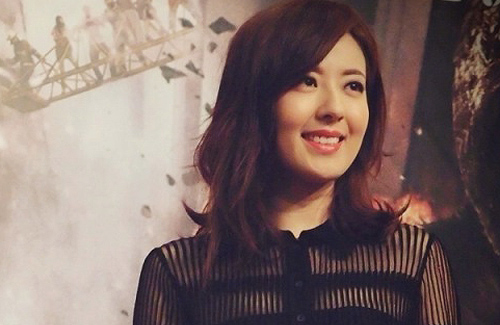 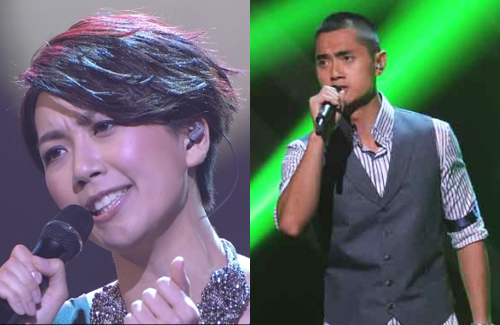 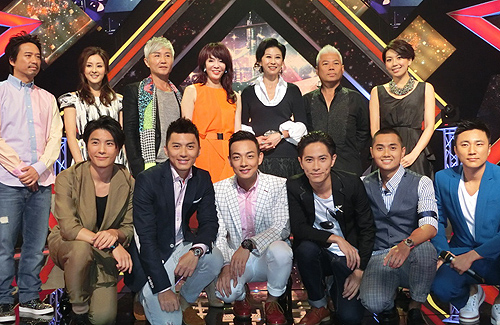 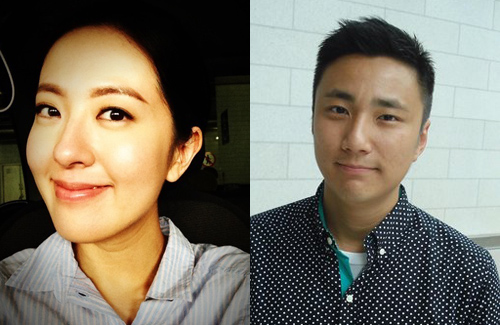 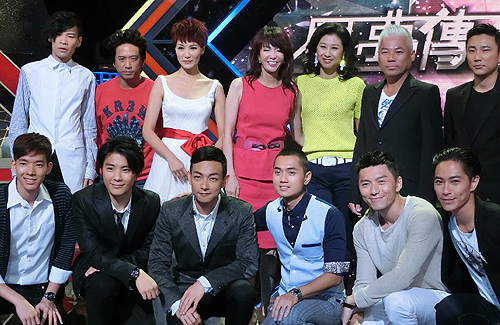 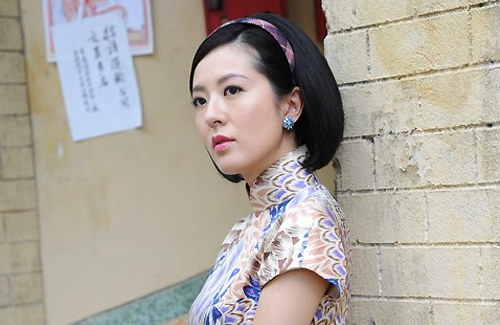 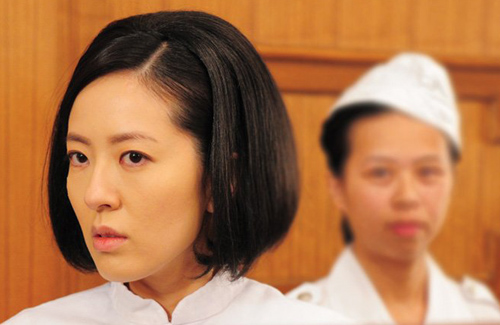