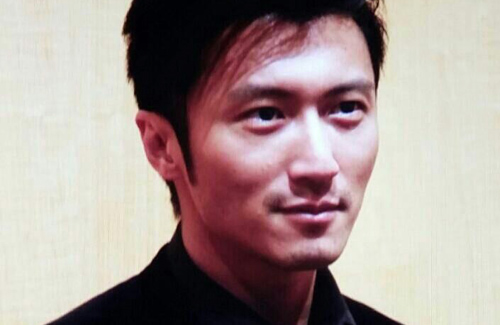 At the press conference, Nicholas responded to his new rumors with Janice Man (文詠珊). Visibly upset, Nicholas said, “Why do I always get these rumors when a new film of mine is coming out? Please be more fair to me! I really mind [the rumors]! If I can just get on with these rumors, why would I put my life on the risk with all these stunts? I really want people to talk and write about my work, not my rumors. I am upset with them.”

Shawn, who also had rumors with Janice, said, “It’s just the media’s wishful thinking. There’s no need to ask me if they were real or fake.”

Nicholas was recently seen in Singapore spending time with his two sons, Lucas and Quintus, as well as with his ex-wife Cecilia Cheung (張栢芝), sparking reconciliation rumors. Nicholas immediately denied the claims and clarified that he was just there to visit his sons. “What’s wrong with seeing my sons? I am still in contact with their mother, but we’re not getting back together.” Nicholas then added darkly, “And when we’re not seeing each other, there would be rumors of us arguing.”

Nicholas admitted that Cecilia and their two sons would be immigrating to Singapore. “Both of us decided on it because it has a suitable education environment for our sons.”