According to a rumor that has been circulating around the web, The Bride With White Hair producer and star, Nicky Wu, reached out to Hunan TV and requested for permission to add in an extra ending for the drama’s grand finale, hoping that the surprise ending will attract more viewers. It is reported that the new ending will alter the fate to all of its characters, most importantly Nicky’s character, Lian Nichang, who will also sport white hair in the end along with the drama’s titular character.

Responses for this rumored ending has been mixed. Some fans expressed their excitement for a surprise ending, while other fans thought it was an unnecessary move, reportedly saying that no surprise ending would be able to bring up the poor quality of the entire drama.

The Chairman of Phoenix Legend Films, Jiang Hao (蒋浩), stated, “The Bride With White Hair is mainland China’s first drama to broadcast in the weekend time slot. There’s a lot of pressure for us. However, we are very confidant with the viewership ratings. The recent ratings reports were within our expectations. We believe that the ratings will increase in the future.”

Jiang confirmed that several versions of the drama’s ending have been filmed, and they will choose the appropriate ending depending on the viewers and netizens’ feedback and tastes.

Nonetheless, with a total of over 700 million views, The Bride With White Hair has remained a popular drama for many online viewers. 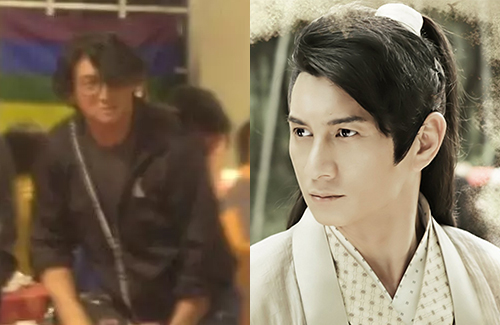 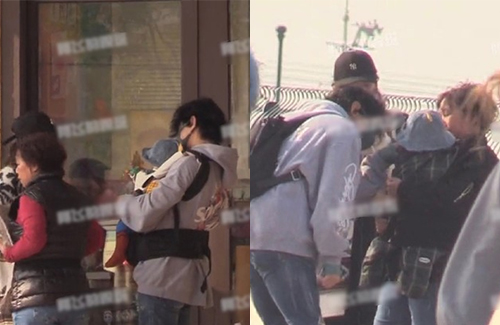