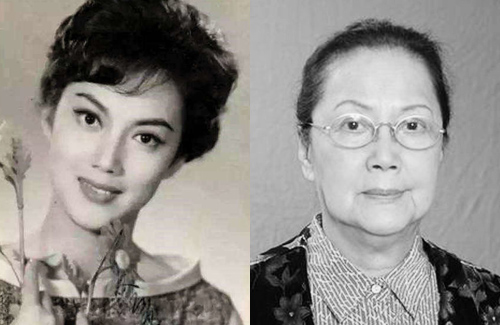 Veteran TVB actress Ha Ping (also known as Teresa Ha 夏萍) passed away at the age of 81 on August 5, 2019. Confirming the news, godson Gordon Lam (林家棟) revealed that Ha Ping had suffered various illnesses earlier this year and was taking medications to sustain her life.

Deeply saddened, Gordon said, “In this half year, her health had deteriorated dramatically. She fell several times, experienced a stroke, and had diabetes.”

According to reports, the actress lived alone and rarely contacted her children. Ha Ping had fallen once in 2015 at home, but no one knew of the incident until much later and she was hospitalized 10 hours later. After her accident, Ha Ping stayed at a nursing home.

When asked if Ha Ping had any last wishes, Gordon said that she hoped he would stay beside her during her final days. “Doctors used all sorts of methods to extend her life. Without them, Cheung Kwok Keung (張國強) and I wouldn’t have been able to rush back to Hong Kong in time to be with her during her last moments.” 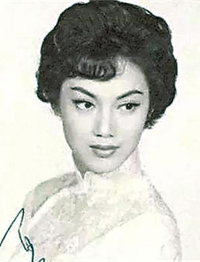 Fortunate to have met Ha Ping through their onscreen collaboration 20 years ago, Gordon believes they shared a fateful relationship. When Gordon eventually became her godson, they would regularly look after each other’s well-being like a loving family. Grateful for her love, Gordon will help take care of her funeral matters even though Ha Ping has children and grandchildren.

Best known as “Miss Apple”, Ha Ping starred in Cantonese films in the 1950s. In the 1980s, she joined the television industry and portrayed many mother and grandmother roles. She achieved TVB’s Lifetime Achievement acting award in 2005 and was a well-recognized veteran actress in the industry.