Although Oceane Zhu (朱璇) won the title of Miss Chinese International in 2008 and appeared in a high-profile lead role for movie Prince of Tears <淚王子>, the 27-year-old actress has remained in the background at TVB. Nominated for the Most Improved Female Artiste award for her performances in Season of Love <戀愛季節>, Sergeant Tabloid <女警愛作戰>, and Slow Boat Home <情越海岸線>, Oceane has yet to see a real breakthrough in her career.

Willing to Be Ugly

Always selected to portray attractive female characters, Oceane stated she would rather take on different roles to gain experience. “I want a breakthrough, I don’t want to be a pretty girl all the time, and I don’t want to play gentle and nice characters. I want to play challenging roles – especially mothers, psychopaths, or villains. I don’t restrict what I roles I want to play, as long as there’s a good character and script; I’ll be willing to try.”

Despite her yearning to portray diverse roles, Oceane admitted that she lacks initiatives in asking directors to cast her. She said, “I don’t know how to ask directly. I will usually greet others and then step away. I feel that if others find me suitable for a role, they will ask me.”

Oceane still has difficulties with Cantonese pronunciation, which often provokes laughter when she mispronounces her lines. She hoped to garner different filming experiences, such as filming in Beijing and trying period dramas. Driven by her interest in the performance arts instead of money, Oceane said, “Each person’s experience is different. I hope to portray roles that I like. I’m not a big spender; as long as it’s enough, it’s okay.”

Unlike most actresses who want to work with younger male artistes, Oceane finds comfort in working with TVB veteran, Ram Chiang (蔣志光). After collaborating together in A Great Way To Care 2 <仁心解碼II>, Oceane praised Ram’s ability to mentor younger artistes. As to why she does not prefer handsome actors, Oceane said, “Actors don’t have to be good to look at. Of course, there are many handsome men who also act well, but I find characters with complex personalities to be more interesting.” 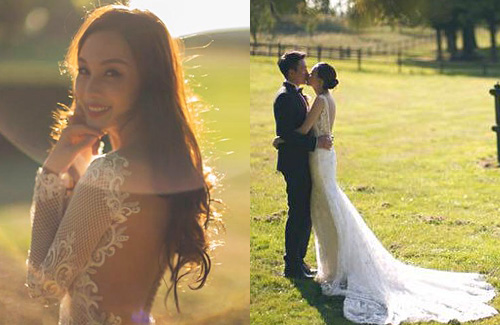 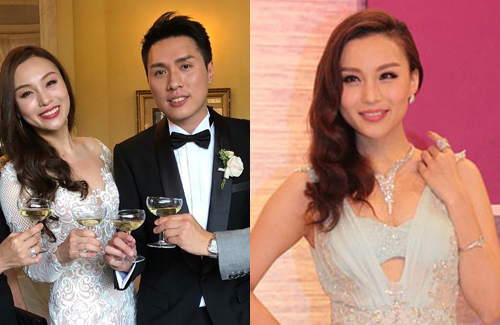 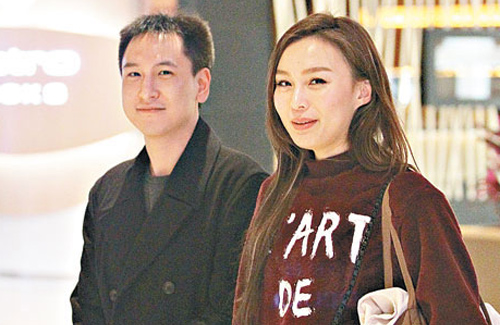 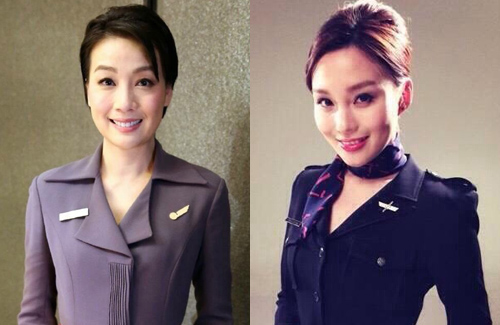 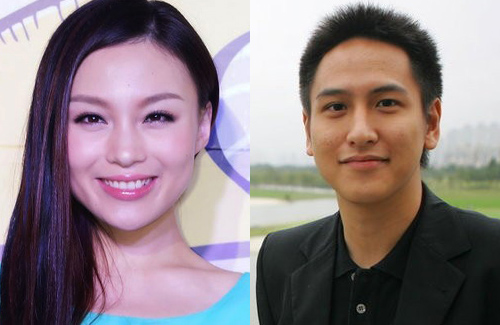 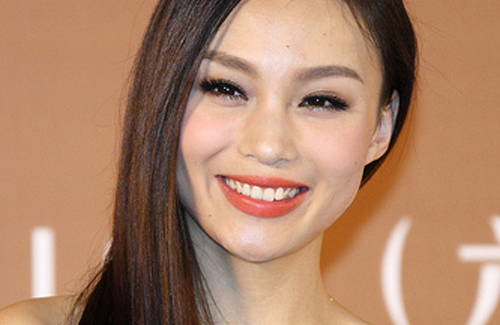 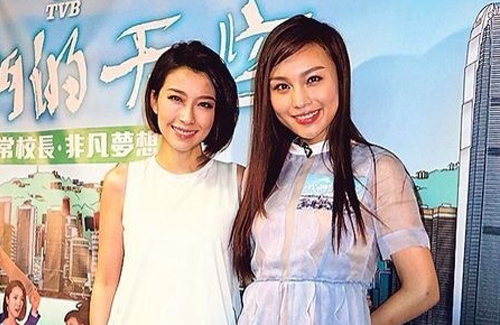 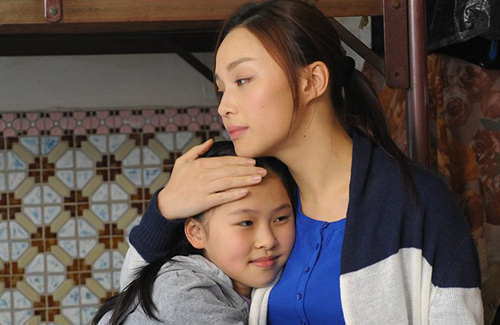 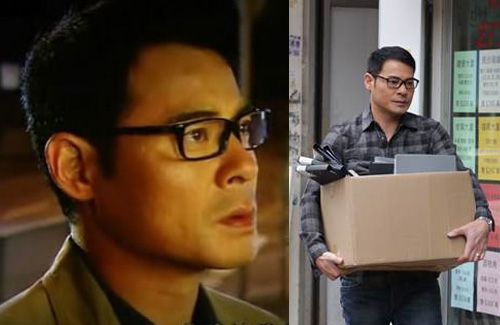 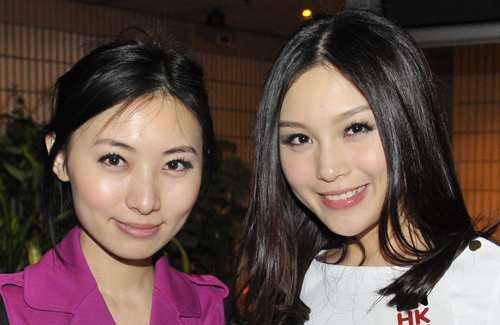 BFFs may be hard to come by in the entertainment industry, but Oceane Zhu and Sherry Chan prove that all it takes is sincerity towards the friendship!