On Date with Boyfriend? Tracy Chu: “I was on Vacation” 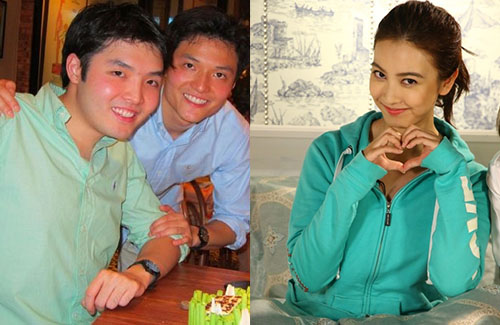 TVB’s scandal-free goddess Tracy Chu (朱千雪) got herself in a dating rumor when paparazzi noticed her close relationship with Justin Ng, a medical student currently studying in Australia. There were rumors that the rumored couple visited Singapore together, but the question was dropped to Tracy, she gave an ambiguous reply.

“I was on vacation so I went overseas to take a break. Thank you!” she replied through text.

The popular Over Run Over <EU超時任務> star and her relationship with Justin Ng was first reported by paparazzi in March 2017. It was claimed that Tracy and Justin had been secretly dating for five years. Tracy has chosen to stay quiet about the claims.