Pal Sinn and Paisley Wu – A Love To Aspire To 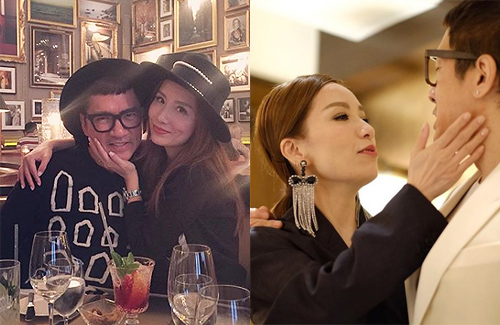 It’s common knowledge within the Hong Kong entertainment industry that Pal Sinn (單立文) and Paisley Wu (胡蓓蔚) are a match made in heaven. Together for 21 years, the couple are known to be friends as well as lovers, and to treat each other’s friends as family. So what’s the secret to keeping their relationship fresh?

According to Pal, one of the key reasons why he is so devoted to Paisley is because she remained by his side during some of the toughest periods of his life. As this allowed him to achieve all that he has today, this is something that he is deeply grateful for. “She takes care of me very well. With a woman like her, what more can I ask for?”

The couple also regularly have gatherings with friends together, and blend into each other’s friendship circles, which is also another key reason behind the strength of their relationship. There was once a very well-known fortune teller who met with Pal, pointing out that if Paisley did not bear a child last year, a third party will appear in their relationship in 2020. Not only was Pal not worried, instead he was rather curious to know if he could overcome this challenge.

The couple also believe that the key to a loving relationship is to treat each other as life companions, and to wholeheartedly love and look out for each other. Keeping things fun is also important. Despite being 12 years older than his wife, Pal is still a young man at heart, and regularly a bit of a mischief maker, as seen by his hashtags such as #itsnotacrimetobehandsome (#其實靚仔真係冇罪嘅) and #nottakingselfiesisawasteofyouth (#人不selfie 枉少年).

As Pal said, “You treat her well; it really is because you want to do so wholeheartedly. Every minute, every second, you are looking out for her; every moment you want her to laugh, want her to be happy. That is a real union – it comes from the heart.”

And coming from a couple who has only argued no more than 10 times over 21 years, we’d say that this advice is worth heeding! 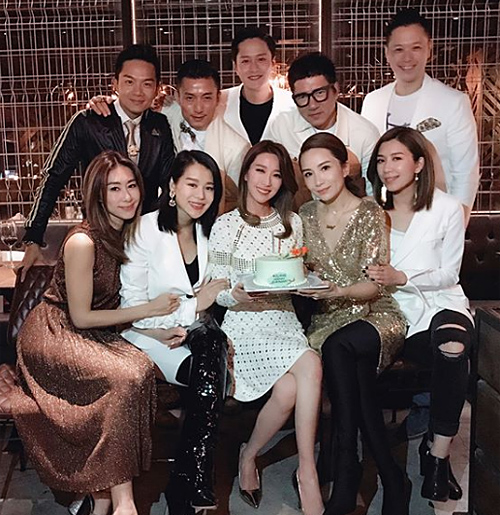