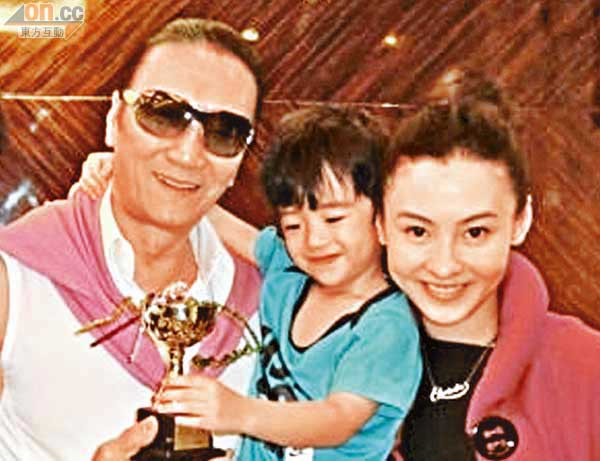 Radio host, Cha Siu Yan, revealed that Nicholas Tse and Cecilia Cheung were experiencing marital strife. Ms. Cha even claimed that Cecilia was “sucking dry” Nic’s wealth and even asked Nic to change the ownership title of a property intended as a gift to Nic’s father, Patrick Tse. Allegedly, this was a key instigator in leading to Nic and Cecilia’s divorce.

Patrick was quite angry over Ms. Cha’s discussion of Nic and Cecilia’s marital disputes. Parick said, “What right does she have to talk about other people’s family matters? I will scold her when I see her. “ (How are Cecilia and Nic now?) “It’s a small matter. I don’t know why the matter seems to be blown out of proportion now. Which married couple does not have arguments?” Afterwards, Patrick quickly terminated the phone interview.

Attacked by many people for her insidious remarks, Ms. Cha replied, “I do not wish to respond further. I am only doing my job to report news and the truth.”

Jayne: Patrick Tse’s comments can be interpreted as the expected response. However, he did not clearly note that Cecilia and Nic are not getting a divorce.