Late film actress Pauline Chan (陳寶蓮) was once regarded as one of Hong Kong’s most popular sex symbols, but after struggling with fame and a controversial private life, Pauline ultimately succumbed to mental illness. Her life ended early and tragically with her suicide in July 2002.

Due her good looks and body figure, ATV signed Pauline as an artiste, and she debuted in the game show Lam Chong <冧莊>. She was later scouted by a category III production company, and made her debut film appearance in the movie Queen of the Underworld <夜生活女王霞姐傳奇>. As she was only 17 years at the time, Pauline had to get her mother’s permission to take part in the film. In the first few years of her career, Pauline dated Max Mok (莫少聰) and Karel Wong (黃子揚). In 1997, Pauline started a controversial relationship with her “godfather” Huang Jen-chung (黃任中), a Taiwanese investment tycoon who was 33 years her senior. Pauline moved to Taiwan to be with Huang, but their relationship ended in 1999. Her image never recovered. In 2002, when her son was only one month old, Pauline fell to her death in Shanghai. She was only 29 years old. In her suicide note, she pleaded the others to find her son’s father, a 25-year-old Chinese American DJ living in Taipei.

The public was never informed about whether or not her son’s birth father was discovered. But in 2016, the Hong Kong media reported that Pauline’s son was adopted by Faye Wong’s (王菲) good friend and manager, Chiu Lai-kwan (邱黎寬). Pauline’s son is now 15 years old, living comfortably and happily. 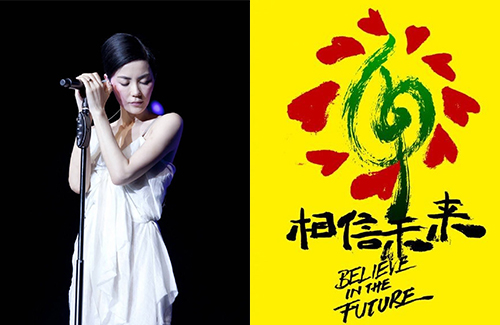 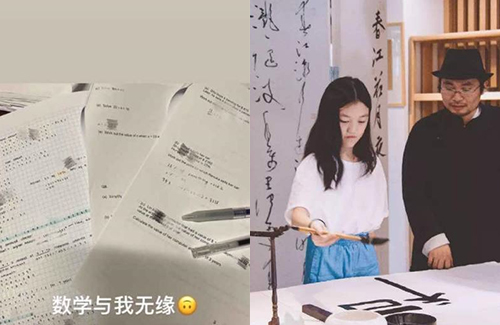 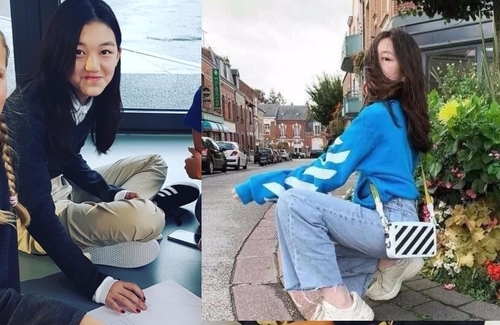 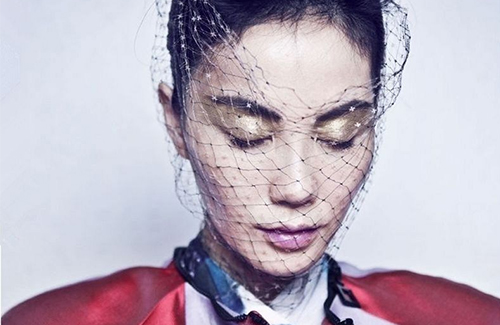