ATV has held two auditions for its 2012 Mr. Asia competition, eager to search for the hottest Asian male to win the title. Despite meeting with candidates in Hong Kong and mainland China, the quality of the contestants have been disappointing. Netizens criticized that “spare ribs and belly fat” were prevalent, but lacking quality muscle men.

Since there are no maximum age restrictions, the Mr. Asia competition attracted older applicants in their late forties, giving their best attempt to chase fame and celebrity status. Unfortunately, the majority of applicants appeared to be unprepared, both physically and in the talent demonstrations. Shrugging aside their awkward dance acts, several male candidates were obviously out of shape in their swimming briefs, arousing the critical fire of the online community.

Female netizens were especially vocal towards the underwhelming Mr. Asia candidates, complaining there were no impressive men in sight. It was noted that some of the candidates were rough in their speech and had coarse singing skills at the Shenzhen auditions held on October 11.

Following are the critical comments lashing at the poor quality of male applicants in the Mr. Asia contest:

“As a woman, I want to vomit when I saw the candidates. These men are an insult to the male gender. How can they be considered as Mr. Asia?  If a man cannot even attract a woman or gain a good impression,  he is not worthy to be called a man!”

“Blame my own hands for being cheap. I accidentally clicked and came in to see [the photos], making me spit out the meal I just ate.”

“They feel like AV [adult video] male stars! Born in the 70s, seeing these guys, I want to grab a machine gun and chug at them directly!”

“Has the global climate anomalies affected the degradation of the human face? Why is it now such Miss or Mr. Asia contests especially startle people!” 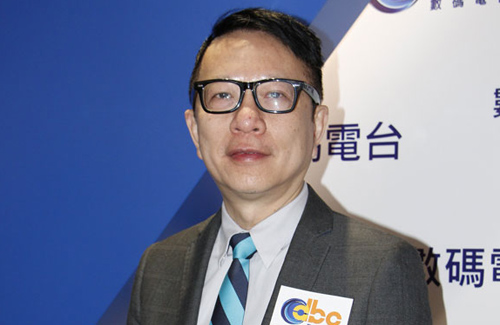 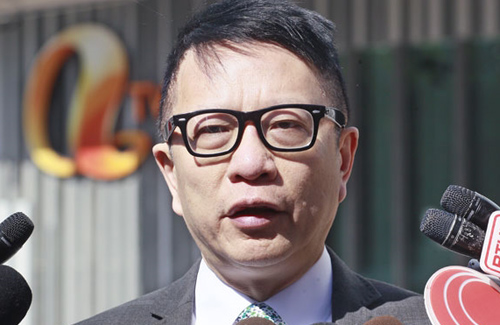