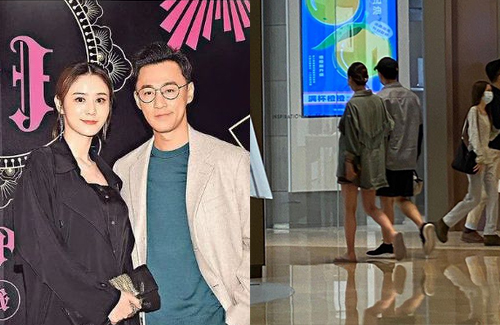 According to Chinese media, Raymond Lam’s (林峯) wife Carina Zhang (張馨月) has already given birth in Shenzhen, and is currently residing in a high-end postpartum center to recuperate.

The netizen who first broke the news said Carina has been staying at the postpartum center since August 28, 2020. The center is located in the wealthy Futian District of Shenzhen; it was said that Raymond pays the center 368,800 yuan a month for its services.

Another netizen in Shenzhen also spotted Raymond and Carina inside a small, holding hands. As seen in the photos, both Raymond and Carina were dressed casually and comfortably. Carina was wearing flats, and her belly was also protruding.

On August 27, a Chinese social media account reported “TVB male star Raymond Lam’s wife gave birth to a baby girl.” According to the account, Carina gave birth on August 26 at a hospital in Shenzhen.

Raymond and Carina have not responded to these reports.

On December 31, 2019, Raymond announced that his marriage to Carina via social media, referring to Carina as his furen (respectful term for “wife”). He continued, “In my 2019, my life has entered a new stage. In the years following you will be by my side, my furen, Carina Zhang. Thank you all for the well wishes. Thankful to have you with me through the way. See you in 2020.”

Carina is reportedly staying at the below postpartum clinic: 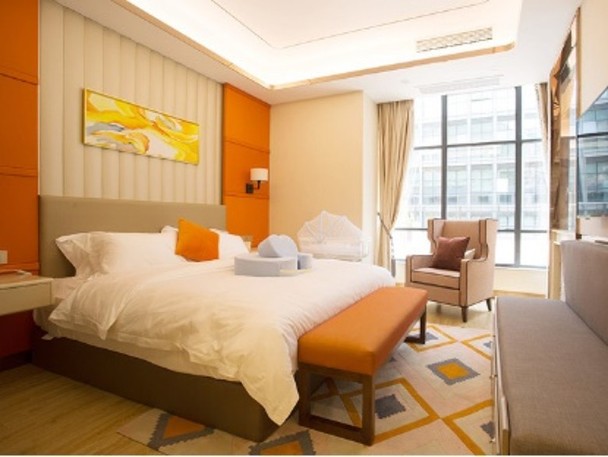 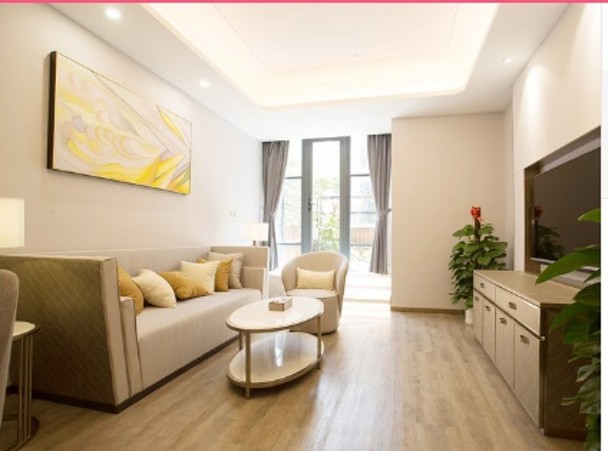