Song Joong Ki is one of the most valuable male stars in the Korean entertainment industry. Debuting in 2008, the 35-year-old actor has starred in Sungkyunkwan Scandal, Descendants of the Sun, and Vincenzo. Amassing sizeable wealth, Song Joong Ki has invested in several properties, one of which is located in the area of Itaewon.

The luxury villa, which Song Joong-ki purchased for approximately 10 billion Korean won, is located on a lot over 9,000 square feet. When neighbors complained that the in-between roads were too narrow, Song Joong Ki volunteered to give up about 1,500 square feet of his property lot to widen the streets for neighborhood convenience.

Song Joong Ki’s other property is an apartment located in the Ala Moana Beach area of Honolulu, Hawaii. It is adjacent to the famed Waikiki Beach and was purchased for approximately $2.28 million US dollars. The apartment is located inside a 40-story residential building famous for its strict security and privacy, while offering panoramic ocean views. 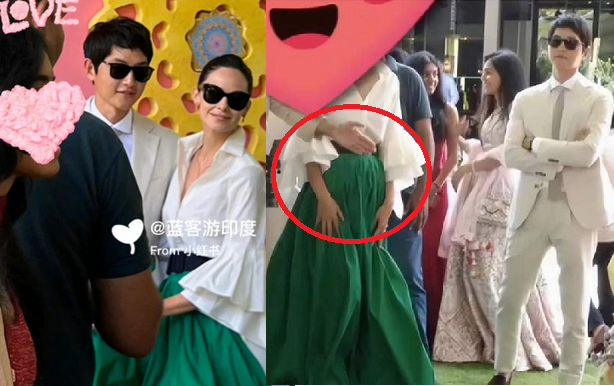 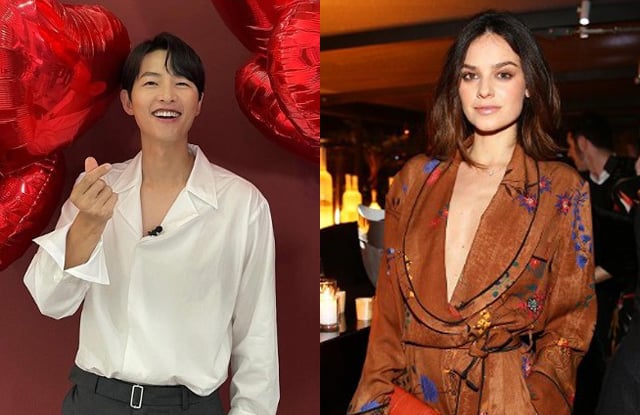 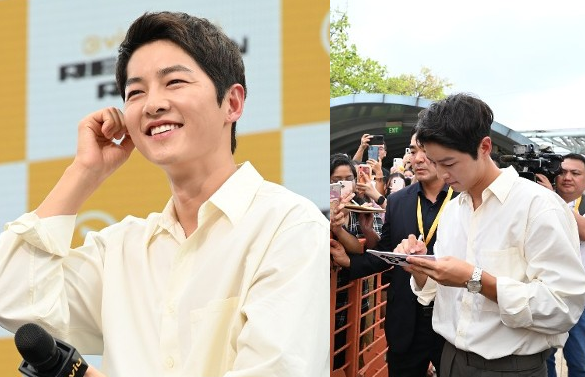