Late Macau casino tycoon Stanley Ho’s (何鸿燊) wake was held on July 8, which was attended by his family and relatives.  Despite the legal actions filed by the Stanley’s daughter Deborah Ho (何超雄) on two of the family trusts immediately after the billionaire’s death, the family appears to have come to an understanding of their father’s wishes for the distribution of his $500-billion-Hong-Kong-dollar estate. 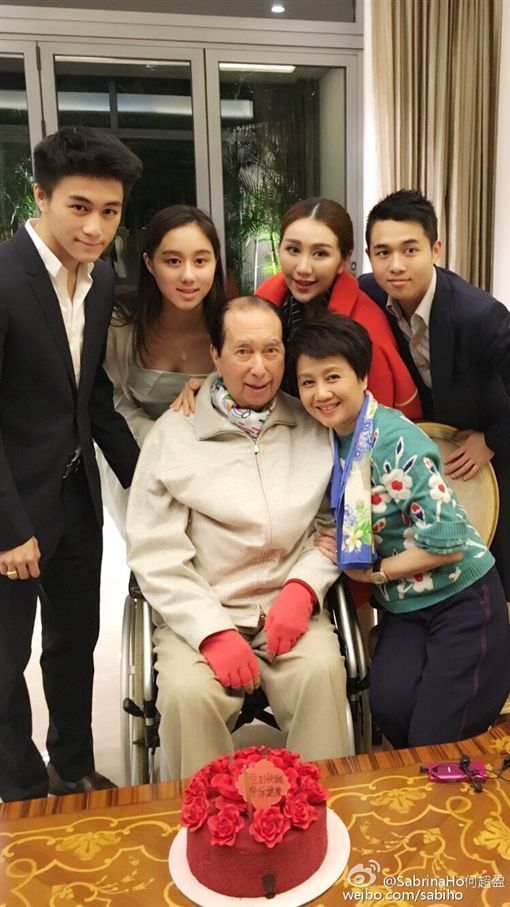 In a controversial move in June, Deborah Ho filed a caveat in court that required her third sister Angela Ho (何超賢) to hand over the documents relevant to the trust funds for investigation. Deborah effectively barred any dealings in Stanley’s estate without first notifying her legal representatives. Her move was seen as the start of the battle of for the substantial family fortune.

Apparently anticipating family rift among his 16 children from four wives, Stanley Ho had already thought of how to divide up his fortune while he was alive. He had planned to distribute his estate equally among his descendants and created a new family trust worth billions so they can live free of financial worries.

As all of Stanley’s children are beneficiaries to the fund, they will have voting rights and will receive a monthly six-figure sum for their living expenses.

Stanley also included his grandchildren in his new trust, but he left the trust’s representative to vote how much the next generation would be entitled to.

In making the trust payments more flexible, the beneficiaries may also apply for an additional non-recurring amount for charitable contributions and other extraordinary purposes. It was reported that it was initially easy to apply for an extra payment and one of his daughters was able to withdraw a huge sum to buy her boyfriend a new sports car. She caused an overdraft to trust and all payments out of the trust were stopped for some time.