Tracy Chu (朱千雪) has been very honest about wanting to be in a relationship. The 2012 Miss Hong Kong second runner-up, who is currently starring in the TVB sci-fi drama Over Run Over <EU超時任務>, has shared in the past that she’s been single for at least six years, and is looking forward to meeting new people in her life. In an earlier interview, she openly listed out five conditions that she expects in a boyfriend:

“He has to love eating, has a sense of security, humorous, sensitive, and filial,” said Tracy. “You have to fight for your own happiness.”

Currently on a year-long break to study for her masters program, the 28-year-old has regressed to a pre-celebrity life and has been keeping everything low-profile. With a busy work schedule out of the way, this could be the perfect time for Tracy to find a new boyfriend.

Indeed, after several days of stalking by the paparazzi, reporters noted that Tracy has been keeping in touch with a mysterious friend very closely on her phone. While doing some shopping at a supermarket, Tracy kept her eyes on her phone at all times, and replying to messages whenever she could.

On another night, while eating out with fellow MHK contestant Jennifer Shum (岑杏賢), paparazzi spotted Tracy and Jennifer with a bespectacled male friend. After eating a long dinner, the trio drove to Tai Hang for some dessert. Jennifer and the man went to buy the dessert soup while Tracy stayed put in her car. After purchasing their food, Tracy drove them home.

Gossip magazines speculated that the man could be someone Jennifer introduced to Tracy. However, Tracy denied seeing the man. In a later phone interview, Tracy said the bespectacled man was just a friend. “He is one of our good friends. We all just got together for dinner. Don’t think too much about it.”

The reporters then asked if Tracy is currently seeing someone else, to which she said, “Thank you for everyone’s concerns. I will try. If I do have [a boyfriend] I will let everyone know.”

Jennifer clarified in another phone interview, “That man is just our mutual friend.” Asking if the man has a girlfriend, Jennifer said, “I am not sure.” 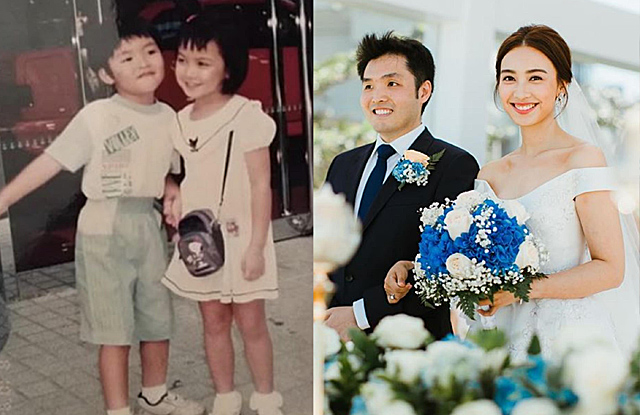 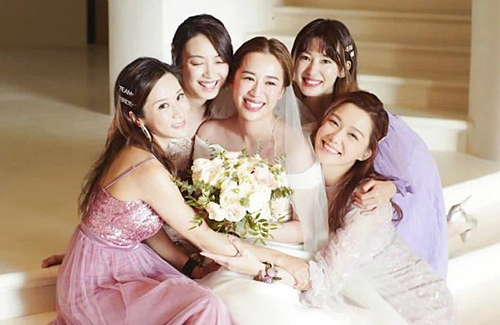 Though Jennifer had a small wedding due to the pandemic, the attendance of her closest friends already made the wedding very special. 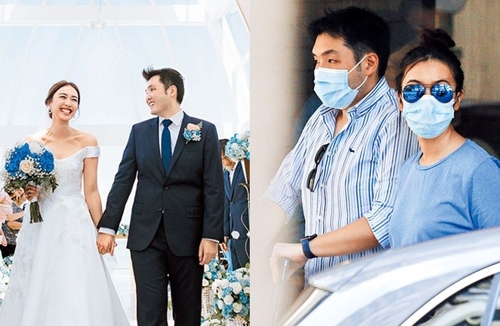