International fans will be the first to see Yanxi Palace: Princess Adventures <金枝玉叶>, the sequel and spin-off of 2018’s hit series Story of Yanxi Palace <延禧攻略>, before the Chinese fans.

Chinese fans, on the other hand, would still have to wait a bit longer, as studios are still in negotiations with various Chinese broadcasters to air the show. 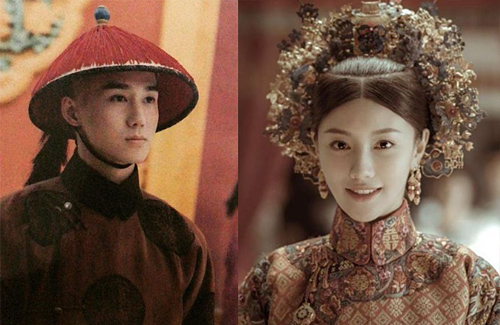