Once known as one of the best men in the Mainland Chinese entertainment industry, Wu Xiubo’s (吳秀波) seven-year affair with mistress Ruby Chen (陳昱霖) was revealed in September. Ruby’s exposure of the affair led to Xiubo’s decisive blow–he decided to sue her for extortion of money. With Ruby currently in jail, many people wondered why she ever fell for such an unforgiving lover, even if he had allowed her to lead a lavish lifestyle.

After the affair went public, Ruby’s parents revealed that Xiubo initially tried to settle the issue in private by offering her a lump sum payment to keep quiet after the breakup. However, Xiubo called the police and pressed charges against Ruby on accounts that she was extorting him for money. Ruby’s parents shared details of the actress’ arrest on WeChat, while begging Xiubo to let her go free.

While Ruby was Xiubo’s mistress, she stayed with him in Hengdian for 333 days, cooking, cleaning, and looking after him during the filming of The Advisors Alliance <大軍師司馬懿之軍師聯盟>. Ruby claimed that she only left the apartment once a month, as all her time was spent on caring for Xiubo’s comforts. Only when he had to leave Hengdian for other work would Ruby step outside of the apartment to see her mother.

While Ruby’s situation sounded very extreme, it was recently revealed that Ruby didn’t tell the whole story. In fact, netizens dug up Ruby’s personal Instagram that she constantly used to flaunt her wealth and luxurious lifestyle. In her posts, it can be seen that Ruby was seen taking private jets on vacations to Milan, New York, Korea, and Japan. Even Ruby’s parents were seen accompanying her on one of her vacations to a tropical resort.

Ruby also has a massive collection of designer handbags such as Hermes and Chanel, and liked to wear Rolex watches. Although she is not a prominent actress, Ruby was seen taking photos with Hollywood stars such as Gigi Hadid, Kia Gerber, and Cate Blanchett.

As one of China’s top actors, Xiubo can definitely afford to spoil his mistress with lavish vacations and luxury gifts. Although generous in giving gifts, but when Xiubo felt Ruby had gone too far in spilling their affair, he didn’t hesitate to call the police and put her in jail. 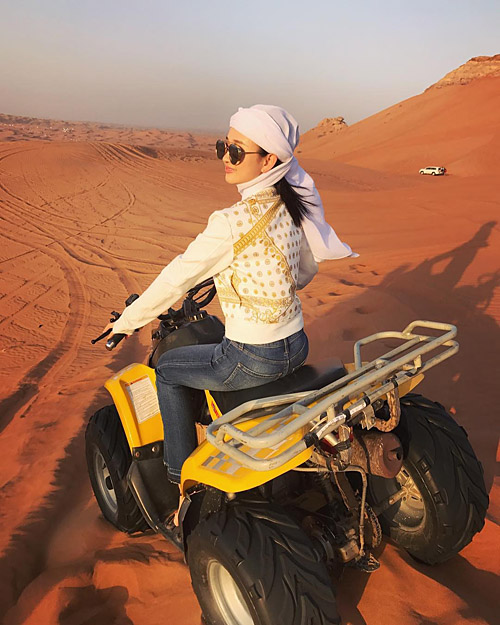 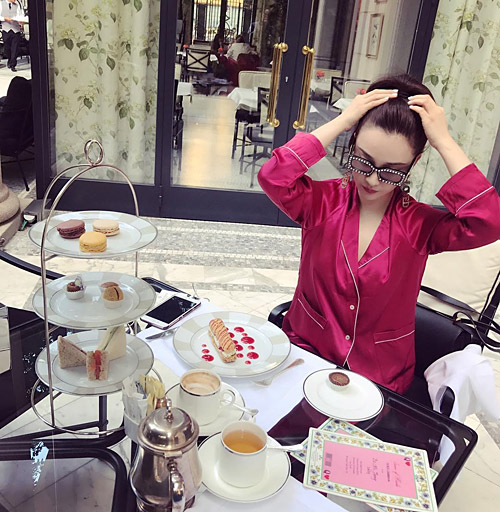 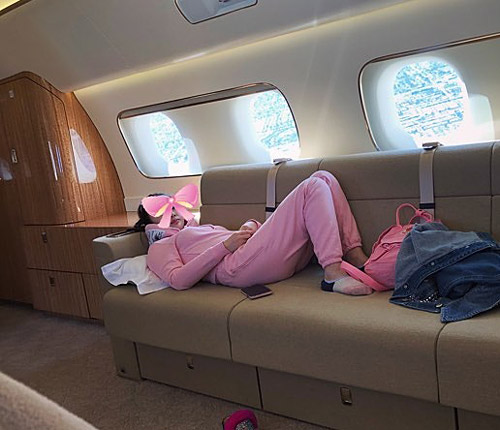 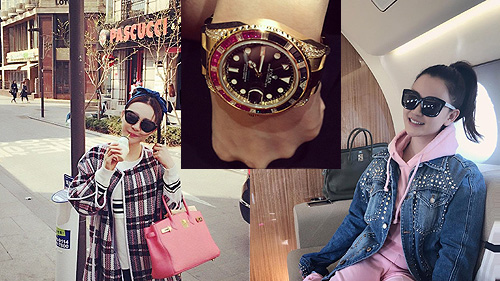 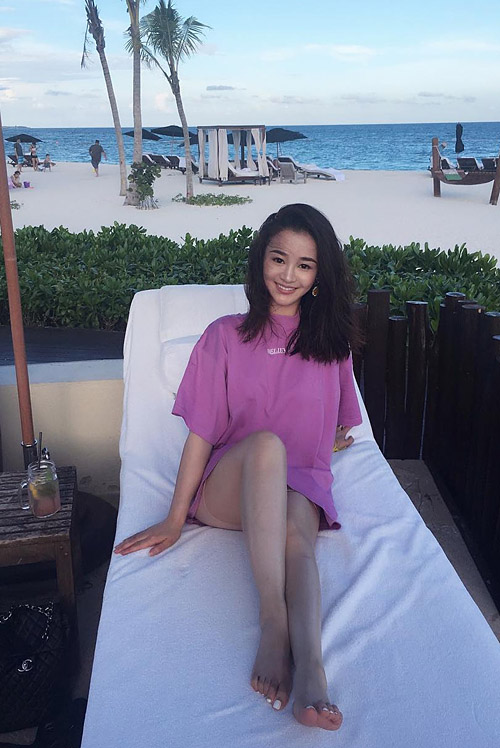