Valentine’s Day may be a dreaded day for single ladies, but it’s better to stay unattached rather than falling for the wrong man. Here is a roundup of seven male celebrities guaranteed to make you appreciate your freedom and think twice about dating or marriage.

Wu Xiubo: Want Love? Are You Ready to Go to Jail? 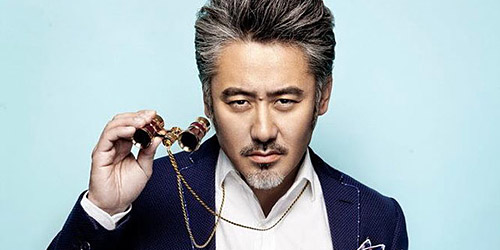 Mainland Chinese actor Wu Xiubo (吳秀波) may be generous with money, flying his lovers first class to exotic vacations. But the cost of betrayal is very high…. The Finding Mr. Right <北京遇上西雅圖> star didn’t hesitate calling the cops on his mistress, Ruby Chen  (陳昱霖), when she exposed their seven-year affair. He’s pressing charges against her for extortion and wants her in jail.

Chen Sicheng: When You’re Not Here, I’ll Be Looking for Threesomes 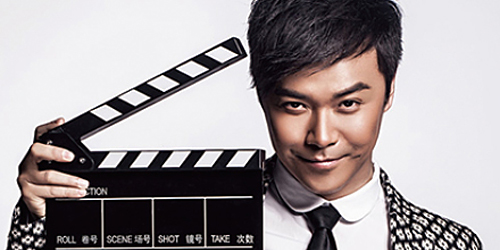 Actor-turned-director, Chen Sicheng (陈思诚), is married to one of China’s most beautiful actresses, Tong Liya (佟丽娅). But the Detective Chinatown <唐人街探案 > director wants a greater thrill and apparently prefers threesomes. In 2017, Chen Sicheng was spotted in Los Angeles acting flirtatiously with two women. That same year, he checked into a hotel with two women to spend the night. 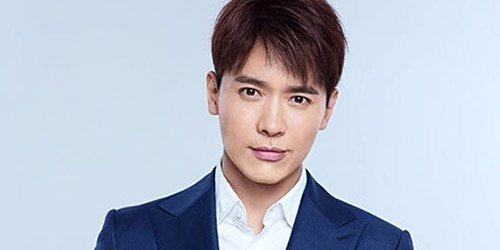 In a messy lawsuit in Australia, Gavin Gao (高雲翔) may be faced with lifetime imprisonment if found guilty of sexual assault charges. Video evidence showed he had forced himself on the victim, a married Chinese-Australian woman. His career is over and his financial assets are already frozen.

Jiang Jinfu: Forgive Me If I Hit You 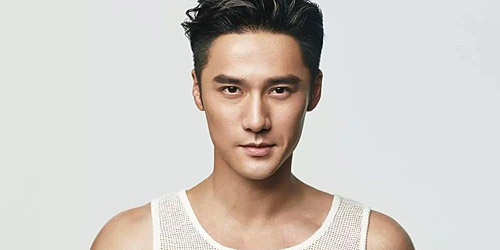 Mainland Chinese star Jiang Jinfu (蔣勁夫) turns violent when he gets angry. The 27-year-old actor admitted he hit his Japanese girlfriend when he lost control. Although detained by Japanese authorities, Jinfu was eventually released after domestic violence charges were dropped when he reached a settlement with the victim.

Joker Xue: You Have to Get an Abortion 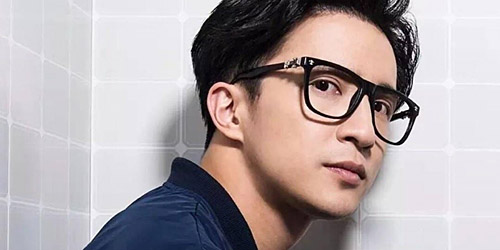 Mandopop singer, Joker Xue (薛之謙), cheated on his wife and got divorced, but eventually he reconciled with her and became a dad. But ex-girlfriend Li Yutong (李雨桐) dishes that he forced her to get an abortion during their affair.

Lin Dan: I’ll Cheat on You When You’re Pregnant 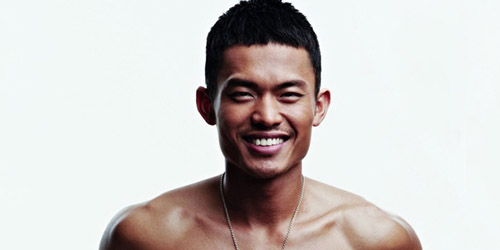 Chinese badminton world champion Lin Dan (林丹) admitted he cheated on his wife while she was pregnant in 2016. But his wife, badminton player Xie Xingfang (谢杏芳), knew about his affair and forgave him, “Our family will support a man who shoulders, learns, and changes from his mistakes.”

Wen Zhang: I Also Like to Cheat When You’re Pregnant 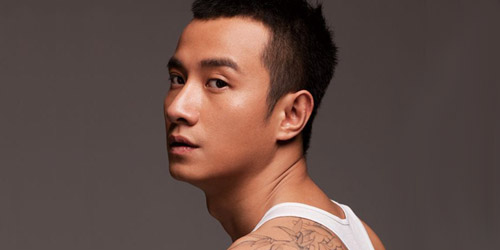 Mainland Chinese actor Wen Zhang (文章) admitted that he had cheated on his wife actress Ma Yili (马伊琍). while she was pregnant. The Journey to the West: Conquering the Demons <西游·降魔篇> star apologized on social media, “I’ve failed Ma Yili and our child. I’ve failed my family. I’ve failed the title as husband and father. I’ve failed everyone who has placed their hopes and expectations in me.” Wen Zhang’s post broke social media records at the time; his post was shared over 1.2 million times, leaving behind over 1.8 million comments.

This original feature article is written by Jayne for JayneStars.com.