On September 28, a netizen revealed that Mainland actor Wu Xiubo‘s (吳秀波) luxurious mansion in the United States, which he had purchased for 5.5 million US dollars in 2015, is currently on sale. It was first put on the market for $US5.88 million (40.05 million Chinese yuan) in early September but was drastically lowered to US$5.28 million (CNY 35.96 million) 20 days later. Despite a price cut by more than CNY 4 million, the actor was still not able to sell the home.

According to the source and transaction records, when Xiubo and his wife, He Zhenya (何震亚), bought the mansion in San Marino, Los Angeles, they had successfully bargained for a price cut of US$500,000 from the listed price of US$5.998. After the purchase, Xiubo signed a declaration of renunciation so his wife could have sole possession of the property.

The couple had huge renovation plans and applied for reconstruction of the 1931 mansion. However, San Marino City Council refused it on the grounds that the structure is a historical building. Adamant on his reconstruction, Xiubo appealed the rejection and spent two years in a lawsuit battle with the municipal government, eventually winning. However, his sudden change of mind to sell the home before construction started can only make one wonder why he would even go through such a time-consuming and money burning process to win reconstruction rights in the first place. 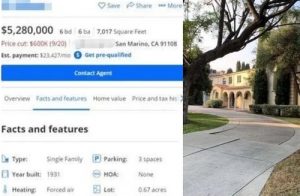 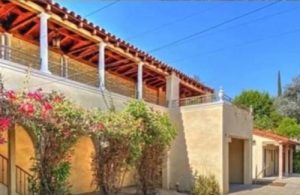 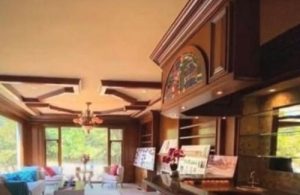 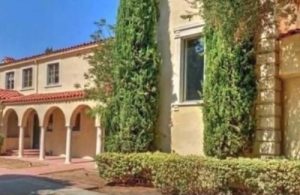