The Wealthy and Chinese Supermodels: Who Will the Next Ming Xi? 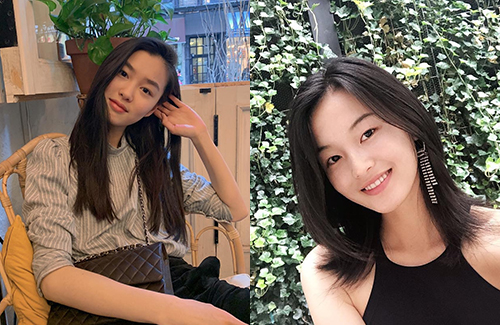 Mario Ho (何猷君), the 24-year-old son of “casino tycoon” Stanley Ho (何鴻燊), has successfully proposed to his girlfriend Ming Xi (奚夢瑤) with 99,999 roses. Ming Xi is six years his senior and a Chinese supermodel, best known for her work with Victoria’s Secret. She was also VS’s Greater China’s Ambassador for two years in a row.

Now with Ming Xi out of the single club, who will be the next Chinese supermodel to hit the wealthy jackpot? 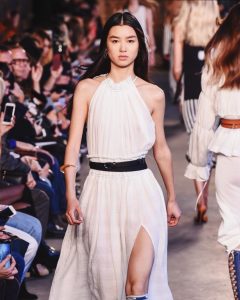 French Chinese model Estelle Chen, 21, made her debut at 14 years old and was a contestant of the French-based Elite World Model competition at only 15 years old. In 2015, Chen was the only Chinese model to walk the Dior fall/winter fashion show. In 2017 and 2018, Chen was named Victoria’s Secret newest Asian face to watch. Well-rounded and educated, Chen has been studying computer science at New York University as she works full time as a model. 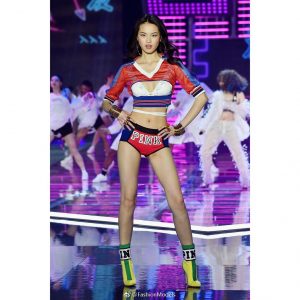 Born and raised in the Guangdong Province, Xie Xin is 24 years old and has had experience in the world stage as a model. She made her first notable experience at 2017’s Victoria’s Secret Fashion Show, and has walked shows in Mainland China, New York, and London. 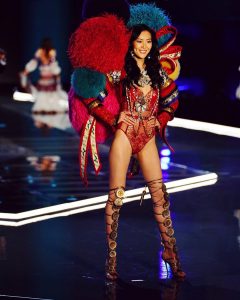 At 31 years old, Liu Wen is perhaps the most well known and experienced out of the models mentioned in this list. As one of the world’s most popular Chinese supermodels, Liu made her debut in 2005 and had her first international stage in Paris for the 2008 Paris Fashion Week.  As one of the world’s highest paid models, it seems ironic to put Liu on this list, as she herself is the wealthy jackpot. 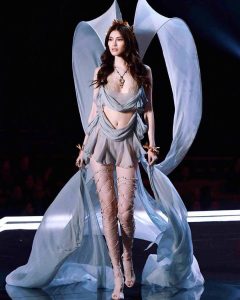 He Sui is the second Chinese model after Liu Wen to be hired by Victoria’s Secret. In 2015, He revealed that she had been married, but 7 months later after revealing the secret, it was reported that she was back to being single. 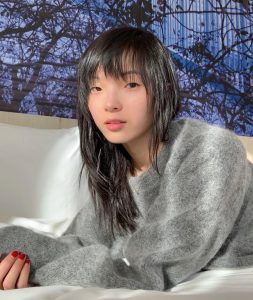 The 29-year-old Xi’an native began her modeling career in 2010 and made her international debut in New York the following year. She has done shows for Victoria’s Secret, Calvin Klein, and is the first Chinese model for Marc Jacobs.

5 comments to The Wealthy and Chinese Supermodels: Who Will the Next Ming Xi?