After the success of 2013 film, The White Storm <掃毒 >, a second installment has started filming. Boasting a star-studded cast, The White Storm starred a trio of Best Actors, Sean Lau (劉青雲), Louis Koo (古天樂), and Nick Cheung (張家輝), who brought in 250 million RMB in Mainland China and $31.21 million HKD in Hong Kong. Thrilled at the excellent performance, the producers had interests in filming a sequel with the original cast during the early brainstorming stages. However, because of the scheduling conflict, only Louis will be filming the sequel, and the sequel will be completely unrelated to the original storyline.

Last year, Andy Lau (劉德華) voiced his interest in taking part of the film and he has officially signed on and will also be one of the movie’s core producers. A short clip of Andy and Louis at the filming location was leaked online earlier, and Louis was seen dressed up as a drug dealer.

With the absence of both Sean and Nick, many fans were eager to see who they would invite as the third member of the movie. Although there were many speculations, it was reported that Michael Miu (苗僑偉) may step in.

The White Storm 2 marks Andy and Louis’ collaboration since 2007’s Protégé <門徒>.  It has been over 10 years since their last movie together; fans can expect nothing but thrilling action in the upcoming sequel. 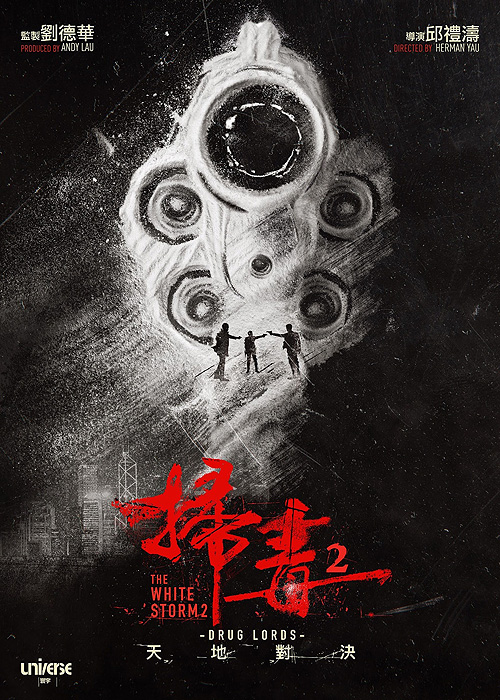