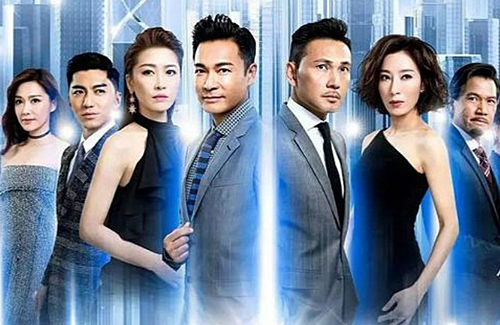 Upcoming series, Another Era <再創世紀>, is a sister production to TVB’s 1999 epic 100-episode drama, At the Threshold of an Era <創世紀>. The drama was set to air during the primetime slot, taking over Succession War <天命> after its conclusion on July 30. However, these plans seem to have been placed on hold due to broadcasting license issues, with The Stunt <特技人> taking over the timeslot instead.

Another Era‘s producer, Kwan Shu Ming (關樹明), confirmed the postponement of the drama’s air date. He cited the reason being that the drama has still yet to receive broadcast license in Mainland China. “Actually, we always hoped to air the drama as soon as possible. However, because the drama requires a broadcasting license from Mainland China, we ended up having to wait for the approval to go through. Everything is moving along the process as it should. If we insist that the drama will air at the end of July, it is already the beginning of July now. I don’t believe the license will be processed in time. We would have started promotional events already and scheduled interviews with the media if so.”

Although Kwan Shu Ming did not confirm whether Another Era will air after The Stunt, he did say that the company is reviewing its airing schedule for August. The drama is 36 episodes and boasts a star-studded cast of seasoned actors, including Roger Kwok (郭晉安), Frankie Lam (林文龍), Tavia Yeung (楊怡), Niki Chow (周麗淇).