As we enter a new decade, we’re also entering a new era for television.

On November 3, TVB has aired a teaser featuring sneak peeks of various television dramas that it plans to air for the upcoming television season. From comedy to police procedurals to fantasy, here is what TVB has in store for next year! 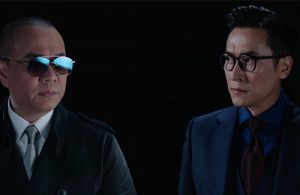 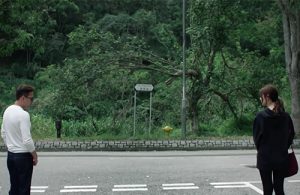 “All the People I’ve Loved Before” <那些我愛過的人>

Starring Frankie Lam (林文龍), Priscilla Wong (黃翠如), Mark Ma (馬貫東), and Shiga Lin (連詩雅), All the People I’ve Loved Before is a romantic drama that brings two different families together after an accident. It is Frankie’s first comeback drama since 2017’s My Unfair Lady <不懂撒嬌的女人>. 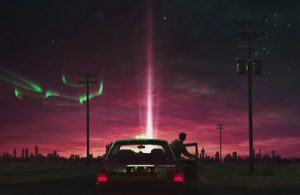 The highly anticipated sequel to the 2018 drama of the same name, 2.0 sees the return of Kenneth Ma (馬國明), Hubert Wu (胡鴻鈞), and Mandy Wong (黃智雯) in their original roles, fighting evil spirits and demons to defend humankind.

A collaboration with China’s iQIYI, Legal Mavericks is set after the events of the 2017 legal drama of the same name, the series that earned Vincent Wong (王浩信) his first Best Actor win. Owen Cheung (張振朗) and Sisley Choi (蔡思貝) will return, with new additions Kelly Cheung (張曦雯) and Paul Chun (秦沛). 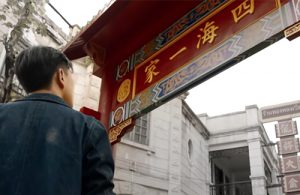 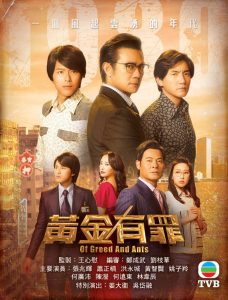 Of Greed and Ants <黃金有罪> 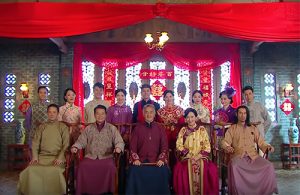 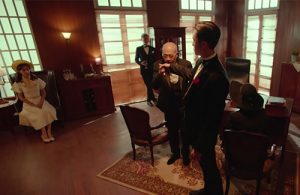 The buddy cop comedy reunites Legal Maverick leads Vincent Wong and Owen Cheung as they are forced to set aside their differences to help the police take down a powerful triad. 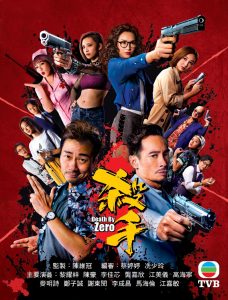 The comic-inspired Death by Zero stars TV Kings Wayne Lai (黎耀祥) and Moses Chan (陳豪), the former a retired assassin and the latter a professional killer, who work together to take down a common enemy. It also stars Ali Lee (李佳芯), Elena Kong (江美儀), Samantha Ko (高海寧), and Katy Kung. 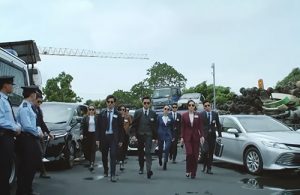