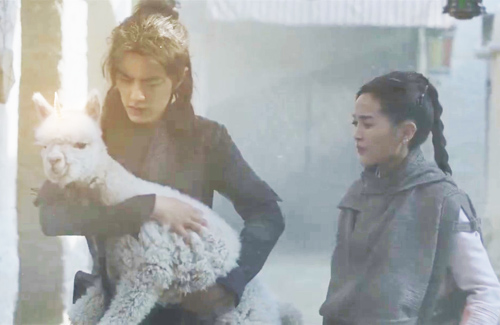 Currently starring in Chinese fantasy drama Duoluo Continent <斗羅大陸>, Xiao Zhan (肖戰) plays a soul master given the task of hunting down beasts. After slaying the soul beasts, his own powers would be enhanced. While CGI animation was used for these scenes, many live animals stood in for filming as well.

When the cameras stopped rolling, Xiao Zhan’s animal-loving instincts would emerge. Behind the scenes, Xiao Zhan had many interactions with bunnies, cats, and alpacas. He was often seen playing with the animals, and walking around the set with a cat in his arms as he is a known cat lover. Besides petting them, Xiao Zhan also helped take care of them.

A pair of mother and baby alpacas were the favorite among the cast, who constantly took photos of the animals. The baby alpaca seemed to prefer Xiao Zhan, and would linger beside him when the actor was studying the script during break time.

When photos of Xiao Zhan cuddling the animals circulated on social media, fans praised the actor for his gentle and kind nature. 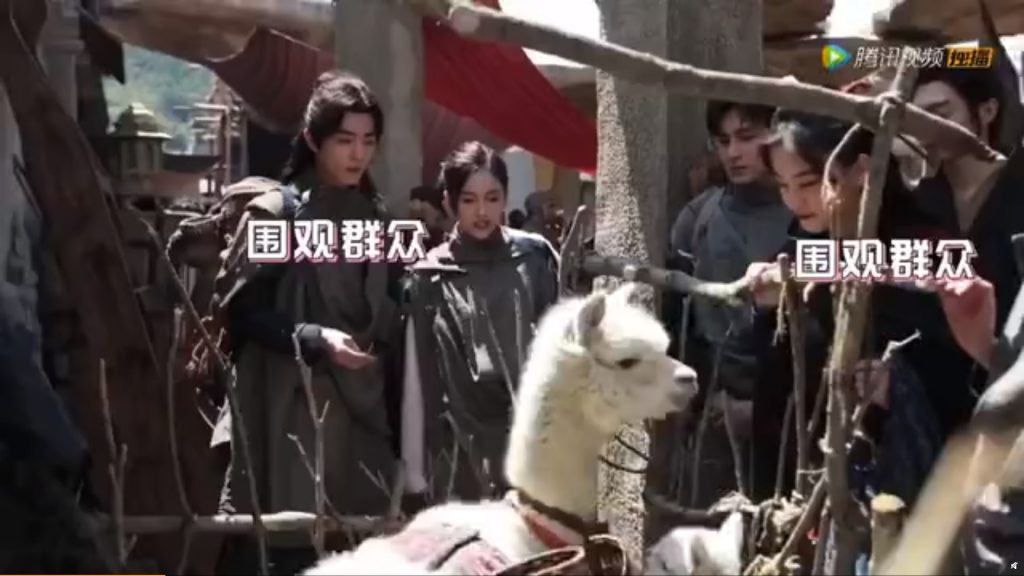 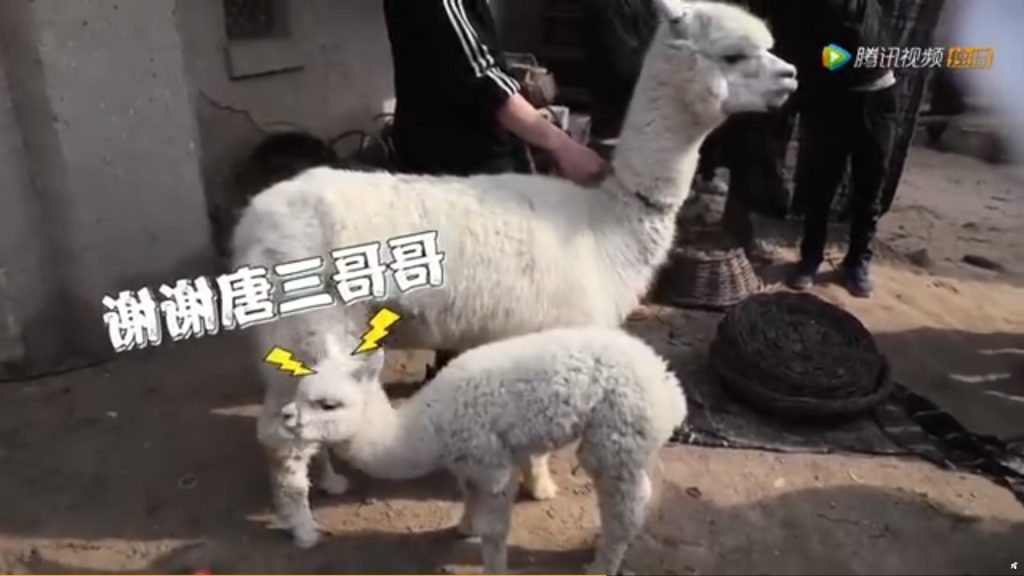 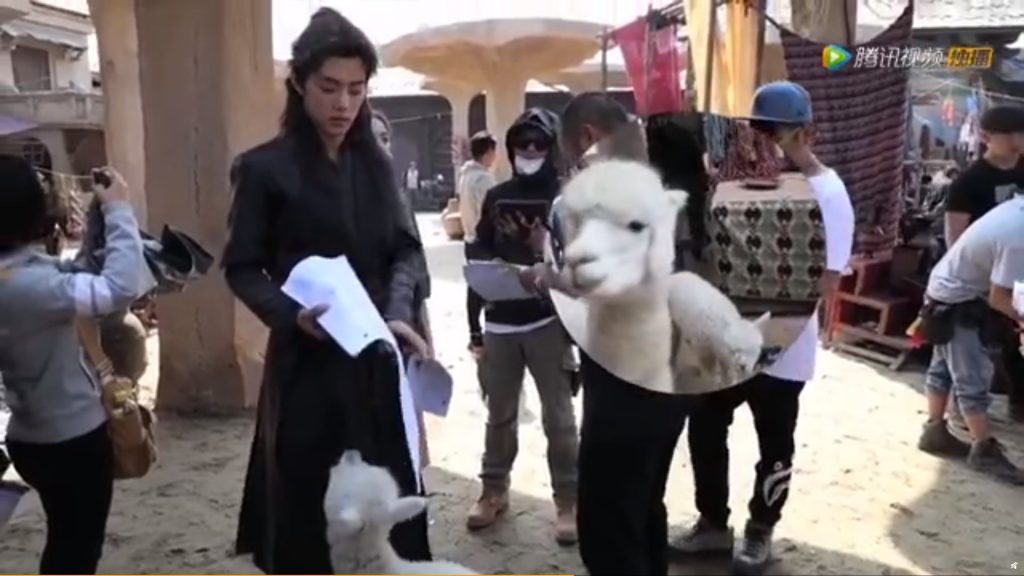