As two of the highest-paid celebrities in China, Zhang Ziyi (章子怡) and Wang Feng (汪峰) are a force to be reckoned with. The couple had their “wedding of the century” back in 2015, and now have one daughter and one son. Wang Feng’s daughter with his ex-wife, 14-year-old Apple, also lives with them.

Soon after tying the knot, Zhang Ziyi and Wang Feng purchased a three-story luxury mansion for 200 million yuan in Beijing. The mansion comes with a basement measuring over a thousand square feet, an infinity pool, and a backyard.

Every once in a while, Ziyi will share tidbits of her family life on social media, which would also lead to details of her home being revealed.

Their mansion is wide and spacious, allowing plenty of room for their children to freely run around and play. In the basement, Wang Feng keeps his two treadmills and cat trees. A new social media video by Wang Feng also revealed that he has several arcade machines in the basement—it looks like a total man cave!

Check out details of their home below: 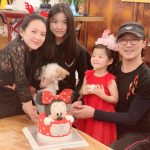 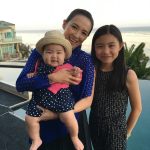 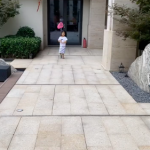 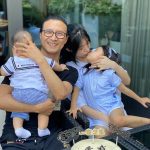 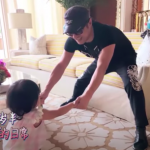 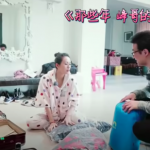 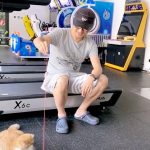 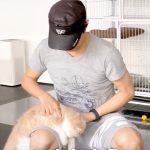