Joe Ma to Collaborate in New Drama With Kate Tsui 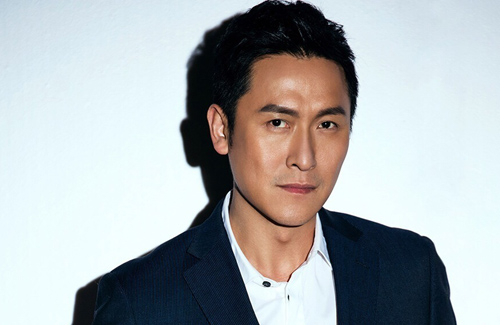 Joe Ma (馬德鐘) did not forget to spend time with his wife Karen Cheung (張筱蘭) even in the midst of work. Earlier promoting in Malaysia for his upcoming TVB series, Tiger Cubs 2 <飛虎2>, he took the chance to bring his wife along for a brief vacation. Despite having free time this month, Joe expressed that September would be full of busy work.

Speaking of taking his wife out for trips, Joe expressed, “It was actually nothing too special. I have to fly around frequently for work purposes, so I want my vacations to be relaxing. Recently, my entire family and I went to Australia for a summer vacation.” Joe’s son had to compete in a swimming competition in Australia in July, and the family took the opportunity to tour the local sights and enjoy the beautiful scenery.

Next month, Joe will star in a new drama alongside Kate Tsui (徐子珊), Elena Kong (江美儀), and Johnson Lee (李思捷). However, the comedy series will allow Joe to take a more relaxed approach to filming, unlike Tiger Cubs 2‘s intense action scenes. He shared, “In September, I will attend the series’ costume fitting. This time, I portray a mediator. However, my character is pretty comical and not as serious as before.”

Joe has collaborated with TVB for 20 years and maintains a good relationship with the station. After his full-time management contract ended, Joe has been filming for TVB under a per series contract in recent years. He indicated that after completing his new series, he will continue this filming arrangement.