TVB’s summer romantic drama Slow Boat Home <情越海岸線> is off to a good start, peaking at 27 points during its debut episode. Selena Li (李詩韻) earned positive reception for her role as Heidi Kwok, a cunning businesswoman who conspires to turn island town Cheung Chau into a multi-million development project. Beautiful and smart, Heidi is a “Goddess” among men and can make any kneel by her feet.

Selena is often rumored with her onscreen co-stars, but the most credible was probably her nearly 5-year relationship with Patrick Tang. Citing personality differences, Selena and Patrick parted ways in early 2010 and were rarely seen together since. Patrick then dated the younger Katy Kung (龔嘉欣) while Selena focused on developing her beauty school.

The two are reunited however on Monday’s episode of Slow Boat Home. In the episode, Heidi was devastated when she discovered that Vincent was planning to marry girlfriend Amy (Jess Shum 沈卓盈). Heidi desperately wanted Vincent back. She produced false bed photos and pointed fingers at Amy, hoping to turn Vincent against her. To comfort Heidi, who was streaming fake eye-drop tears, Vincent wrapped his arms around her, reassuring her that he will confront his fiancée.

Vincent later accompanied Amy to a wedding gown fitting and was ready to question her. Amy was completely unfazed and reminded Vincent that she alone can revive his father’s ailing business. Vincent gave in and met Heidi to end their relationship. Heidi became completely distressed at the news, and tried to stop Vincent from leaving by wrapping her arms around him. Later, Heidi fell into a deep depression and tried to kill herself by consuming excessive wine and pain killers. Luckily, Heidi was sent to the hospital and her life was saved.

Although her real life story differed from Heidi’s, Selena also suffers greatly when her relationships fail. The 32-year-old recently revealed that she was involved in a one-year underground relationship that ultimately ended because the man was not who he seemed. Selena lamented about the hurt and disappointment from her past breakups and vows to choose her partner more carefully in the future. 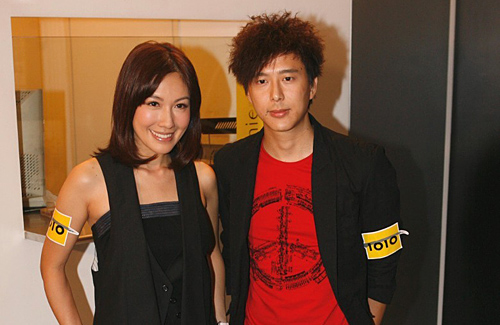 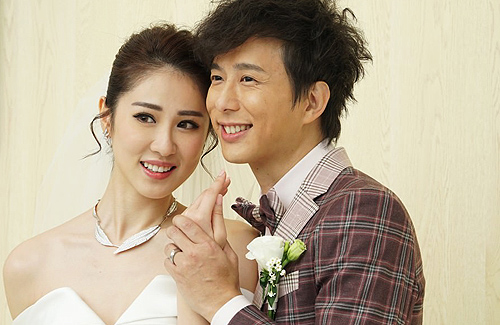