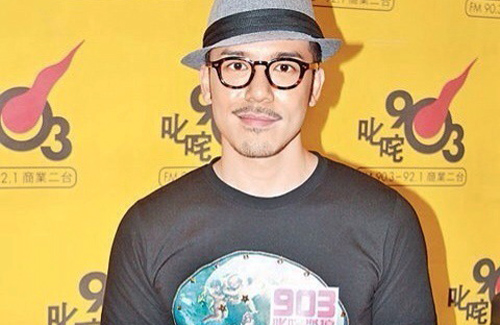 From Vegas to Macau, directed by Wong Jing and co-produced by TVB and Mega-Vision Pictures, is the fourth installment of the God of Gambler <賭神> film series. Chow Yun Fan reprises his role as the gambling god, Ko Chun. The film will is slated for a 2014 Lunar New Year release.

In the comedy film, Sammy will star as Chow Yun Fat’s apprentice. Sammy revealed, “Most of my scenes are with Fat Gor. I am very lucky. Fortunately, I haven’t had any outtakes so far! Andrew Lau (劉偉強) really knows what he wants, so [the filming] was done rather quickly.”

8 comments to Sammy Sum on Working with Chow Yun Fat