During her appearance on romantic reality show Heart Signal Season 4 <心动的信号4>, Angelababy (杨颖) shared that child rearing is a very stress-relieving process. She is filled with happiness whenever she is able to spend time with her 4-year-old son. 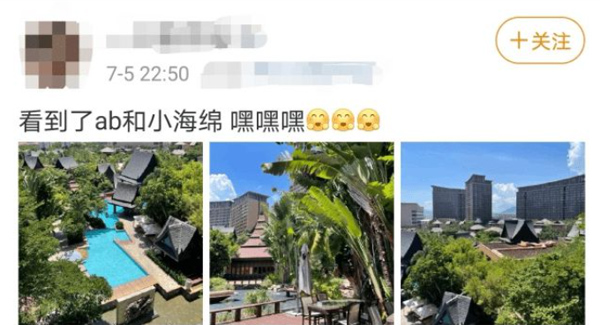 Spotted by a netizen recently on a vacation with her son in Sanya, the actress is in good spirits as they swam and played arcade games. 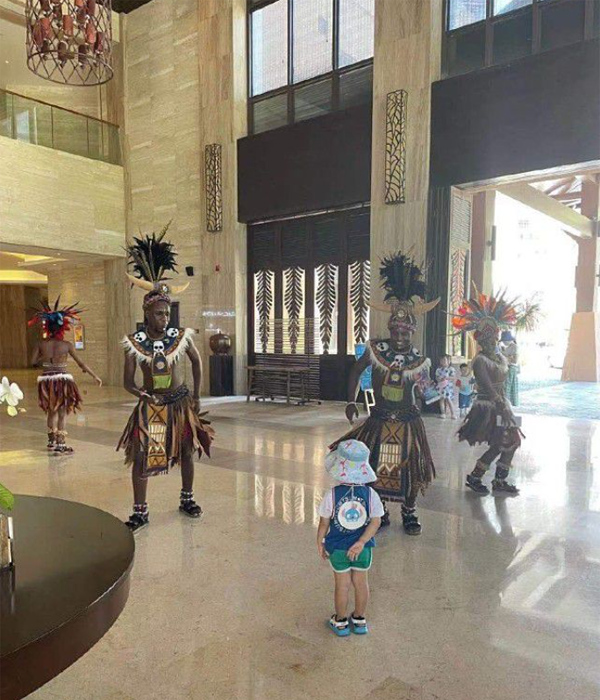 Doing her best to balance work and family, Angelababy had attended an event in Sanya and brought her son along so they could enjoy summer activities together. In the photos, her son was very cute and Angelebaby looked relaxed in her simple casual outfit. 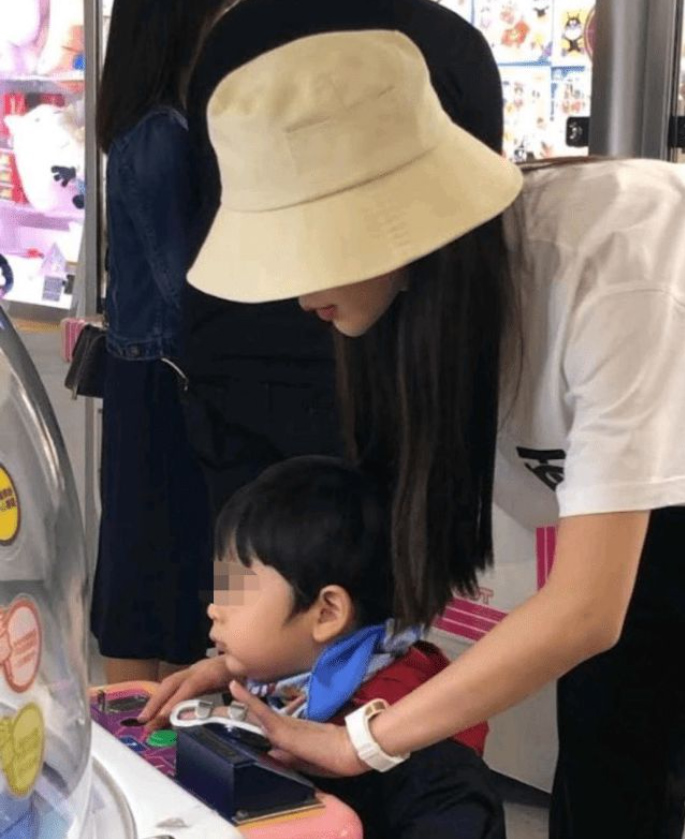 Although Angelababy’s husband Huang Xiaoming (黄晓明) was nowhere to be seen, it is known that the couple prefer to keep their lifestyle private. As they are not often seen in public together, there were even rumors of marital troubles and separation. It was fueled further when Angelababy was once discovered driving to Xiaoming’s house after work at night, and later leaving to return to her own home.

No response was made to these rumors, but Xiaoming seemingly refuted them as he sent blessings to his wife on her birthday and some netizens also spotted him taking photos of her quietly at an event.