Twenty-eight-year-old Janice Man (文詠珊) has been dating financial expert, Carl Ng (吳啟楠), for almost two years. Carl works in the financial sector and comes from a wealthy family. Since acknowledging the relationship in 2015, the couple is often seen together. However, Janice expressed that she is not ready to get married and start a family. Instead, the model-turned-actress hopes to establish a strong foundation in her career first. Recently, she shifted her career focus to Mainland China, and the couple has had to endure the difficulties of a long distance relationship. To continually foster and preserve the relationship, Carl makes the effort to travel and visit Janice on set. Their relationship seems stable, and rumors began circulating that they plan to get married soon. Janice also recently moved into Carl’s luxury mansion.

Janice recently returned to Hong Kong and took the opportunity to spend time with Carl.  After spending the afternoon shopping with her mother, she met up with Carl and several friends for dinner. When the group departed the restaurant several hours later, Janice’s mood has clearly shifted and the usual sweet-faced actress appeared to be in a foul mood. Ignoring Carl, Janice carried a somber expression and walked ahead of her boyfriend. Carl also appeared to be a in a lackluster mood.  What Carl do to anger Janice? 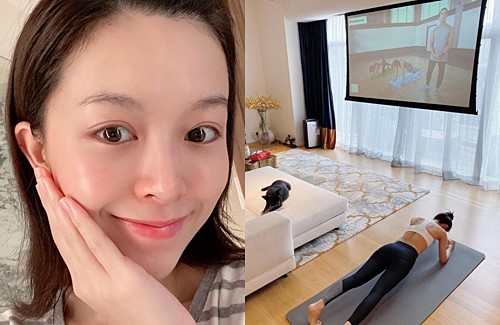 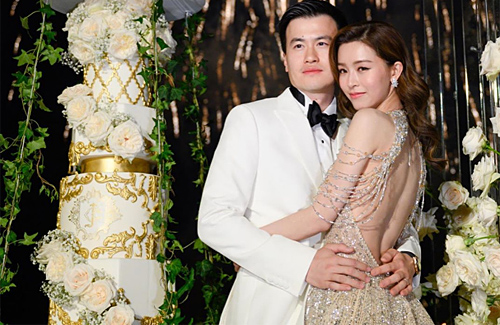 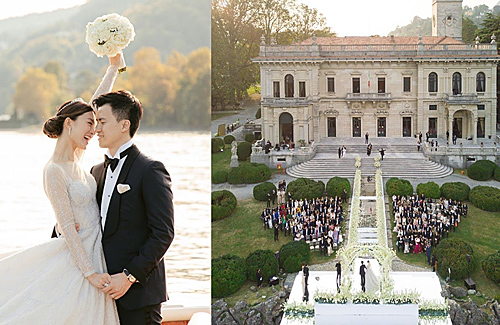 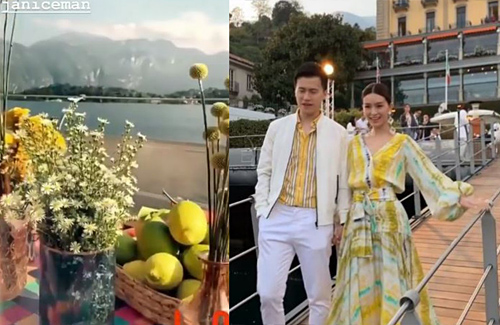